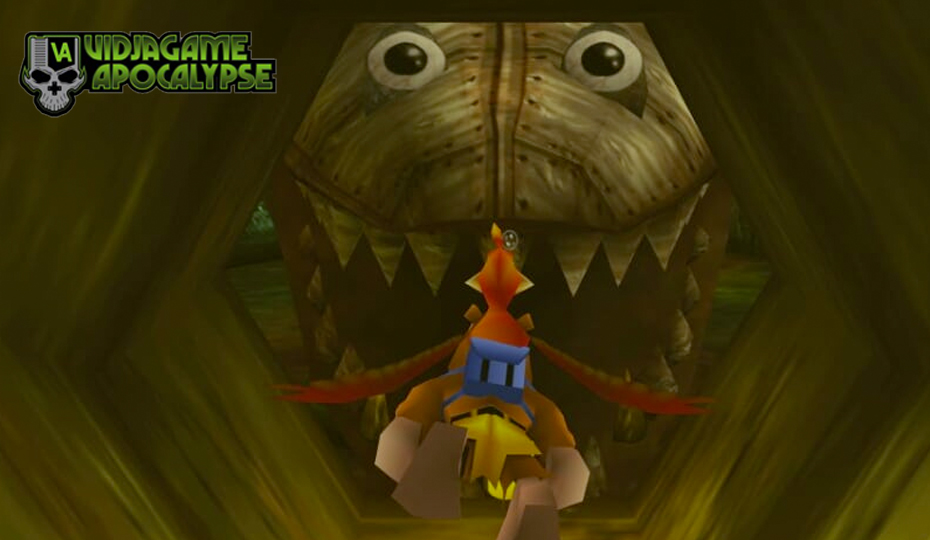 Shark Week is here at last, so we invited animal expert Cody Laveau on board for a look at five terrifying sharks who – rather than trying to eat you, as is custom – want nothing more than to be your friend. Then it’s on to chat about Risk of Rain 2, Hyper Scape, The Xbox Series X controller leak, Sony’s State of Play, and the price you’re willing to pay for next-gen consoles.

Question of the Week: Is there an animal (like sharks or spiders, for example) that can make you nervous or scared even in a game?