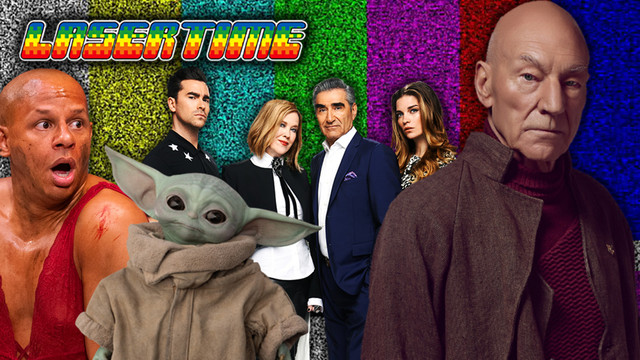 It’s a little late, but just in time for the Golden Globes, Laser Time’s annual TV wrap up is back for another year-end wrap-up. Life outside took a big hit, but streaming services thrived as everyone became of the Scrooge McDuck of indoor time! Let us know your faves below.