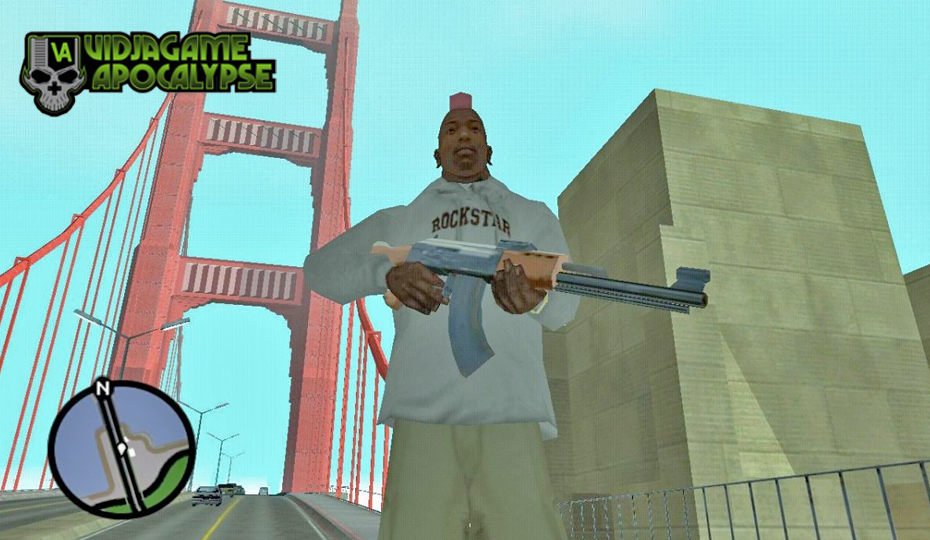 The San Francisco Bay Area is home to two-thirds of the VGA crew (along with a big chunk of the games industry), and it’s been re-created in a handful of games over the years – so now that our episode count matches our area code, let’s grab Tony Wilson of Framework and look at the five games we think did it best. Then we’ll shift to Nintendo Indie World announcements, The Last of Us remake drama, and how closely you like your game movies to stick to the script.

Question of the Week: Now that we’ve talked about our hometown for an hour, tell us about yours. What’s something unique or strange about your hometown that people should know about?