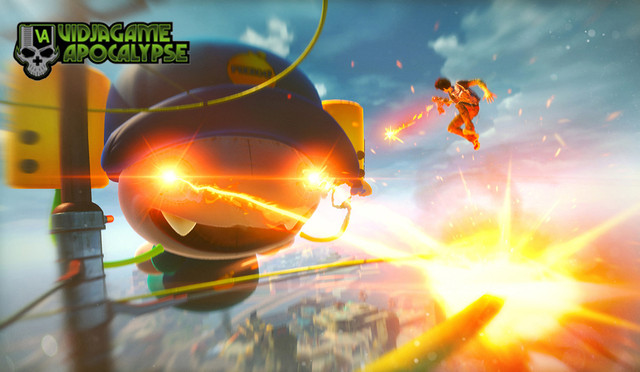 The formerly PlayStation-exclusive MLB The Show is now on Xbox, which is… kinda weird, right? Almost as weird as finding out that developers now owned by Sony used to make games for competing platforms, which is what we’re delving into this week. Find out what studios like Guerrilla, Naughty Dog, and Sucker Punch were up to before becoming PlayStation mainstays, after which we’ll take a look at Immortals Fenyx Rising – The Lost Gods, NieR Replicant, Sony reversing course on closing its old stores, and unique things about your hometowns.

Question of the Week: What’s the most memorable game demo you’ve ever played?

Theme song by Matthew Joseph Payne. Break song is Fists of Plastic by SharpNine and Sifu.

10 thoughts on “Stepping Out on Sony – Vidjagame Apocalypse 416”