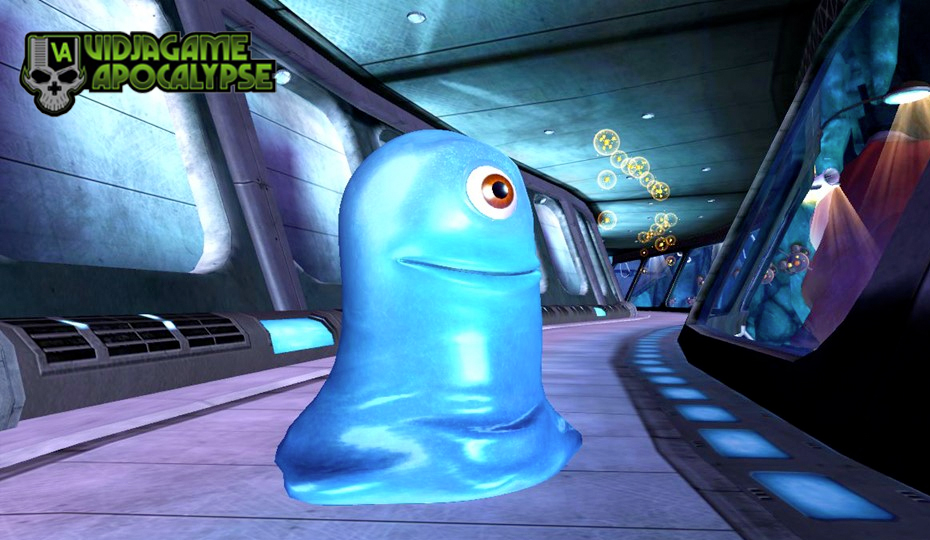 Well, here it is, episode 420 – but we already did games that let you smoke pot 311 episodes ago! So instead, let’s look at celebrities who’ve appeared in videogames and now have their own (legal!) cannabis brands, with help from PNB‘s TL Foster. Then it’s on to Mass Effect: Legendary Edition, eBay banning sales of AO-rated games, and the ways our listeners are related to fame.

Question of the Week: Following the announcement of Lies of P’s dark-looking take on Pinocchio, what other classic children’s character deserves a Soulsllike or “dark” version?