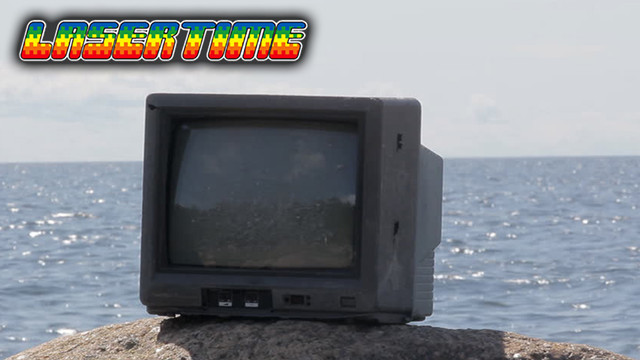 What’s on TV tonight? Does it matter?! Television shows remain great, while TV itself seems in an unstoppable cycle of decay. Have you noticed your favorite Nature or Music channel look alarmingly similar these days, when you need them most? In this episode we’re examining why television channels are desperately abandoning their identity, and yes, it’s largely because of the very medium you’re listening to this on.