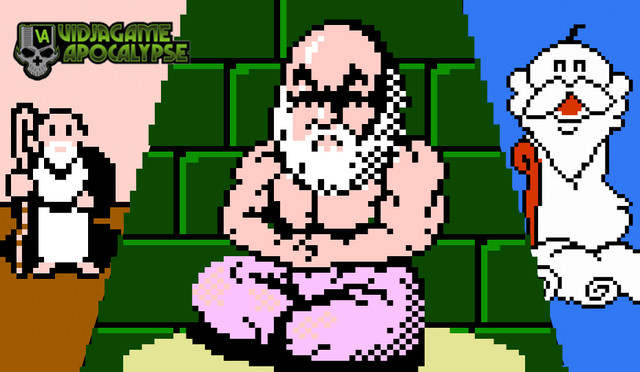 Wise old men who lurk in caves to dispense advice and magical weapons are a trope as old as time – but as far as games go, their heyday was firmly in the ’80s. So this week, three cave-dwelling old men named Mikel, Chris, and Matt impart the wisdom of bearded 8-bit hermits to young hero Robert Beach, on loan from PNB. Once that’s over, we’ll dive into Monster Hunter Stories 2: Wings of Ruin, Space Jam: A New Legacy – The Game, Nintendo’s OLED Switch announcement, and your personal games of the (half-)year.

Question of the Week: What’s a setting you’d like to see Assassin’s Creed explore?