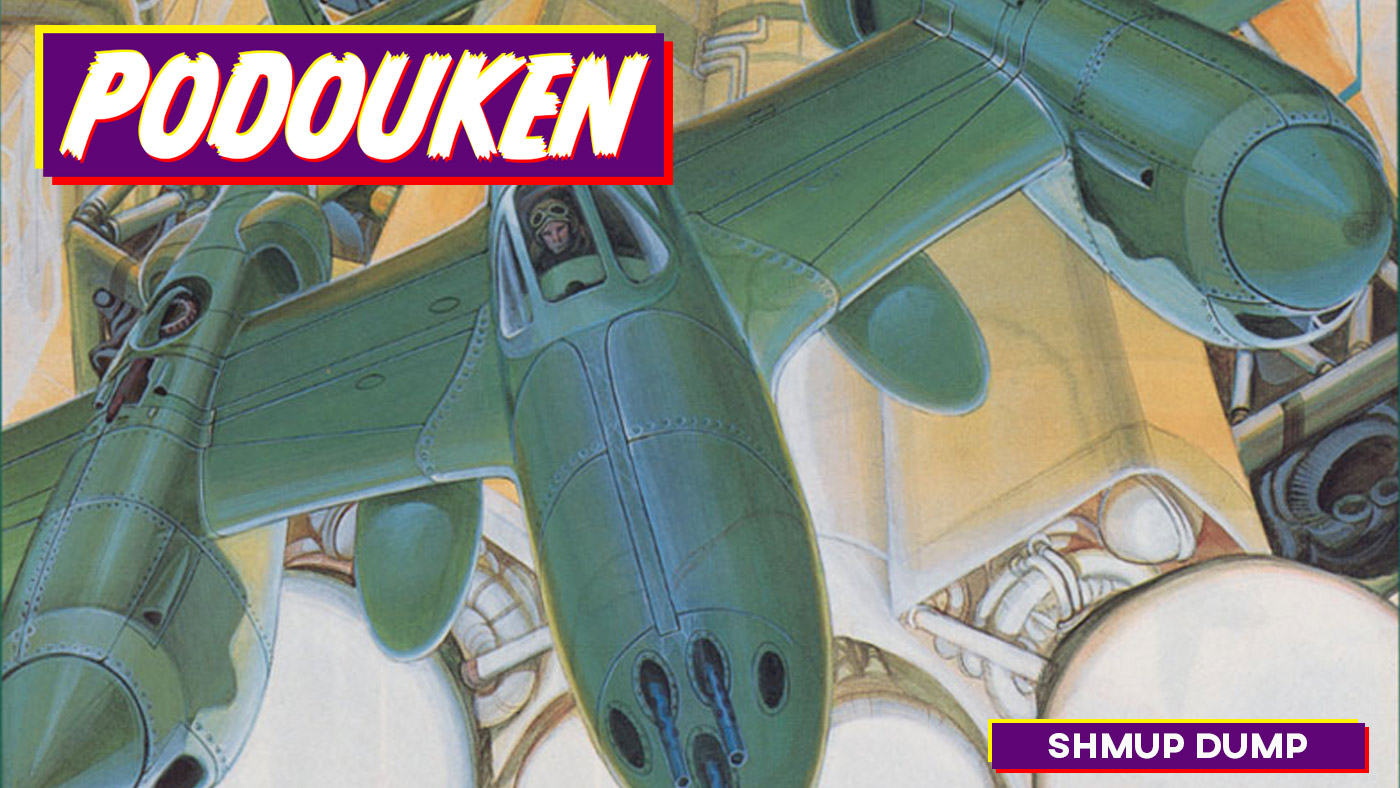 We get loopy with the historically (in)accurate Capcom shooter series based on middle-aged white men’s favorite war, the 194X series. Count with us as we cover 1942, 1943, 1941, 19XX, and 1944 in a way that’s totally not confusing. How easy is it to beatbox the 1942 theme? What was famed game designer Yoshiki Okamoto’s highest grossing game? Is Jarrod a flat earther? Are keytars still a thing? Also covered: Resident Evil movies, the huge hog of Tallahassee, Rob’s musical tribute to 1942, the most annoying arcade attract modes, and the correct way to pronounce the name of 80’s singer Sade.