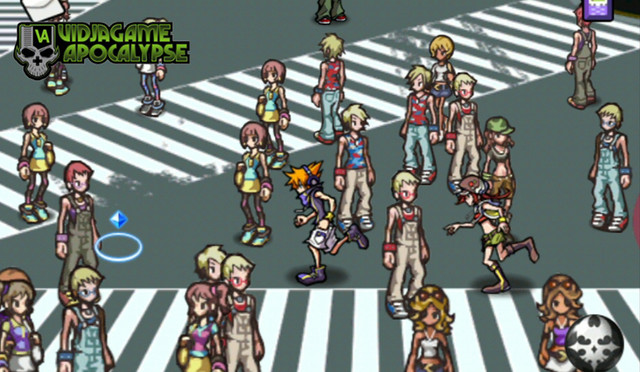 Neo: The World Ends With You is out this week, giving us the first completely new TWEWY since the DS original, as well as an excuse to revisit Shibuya, one of Tokyo’s coolest neighborhoods. Let’s celebrate with a look at five other games that let us explore the streets around the Scramble Crossing, after which we’ll dig into Death’s Door, The Great Ace Attorney Chronicles, and Bloodroots; get overwhelmed by Microsoft Flight Simulator’s Xbox debut; and hear your thoughts about whether Steam Deck is worth grabbing.

Question of the Week: Do you have a favorite Ghostbusters game? Which one and why?