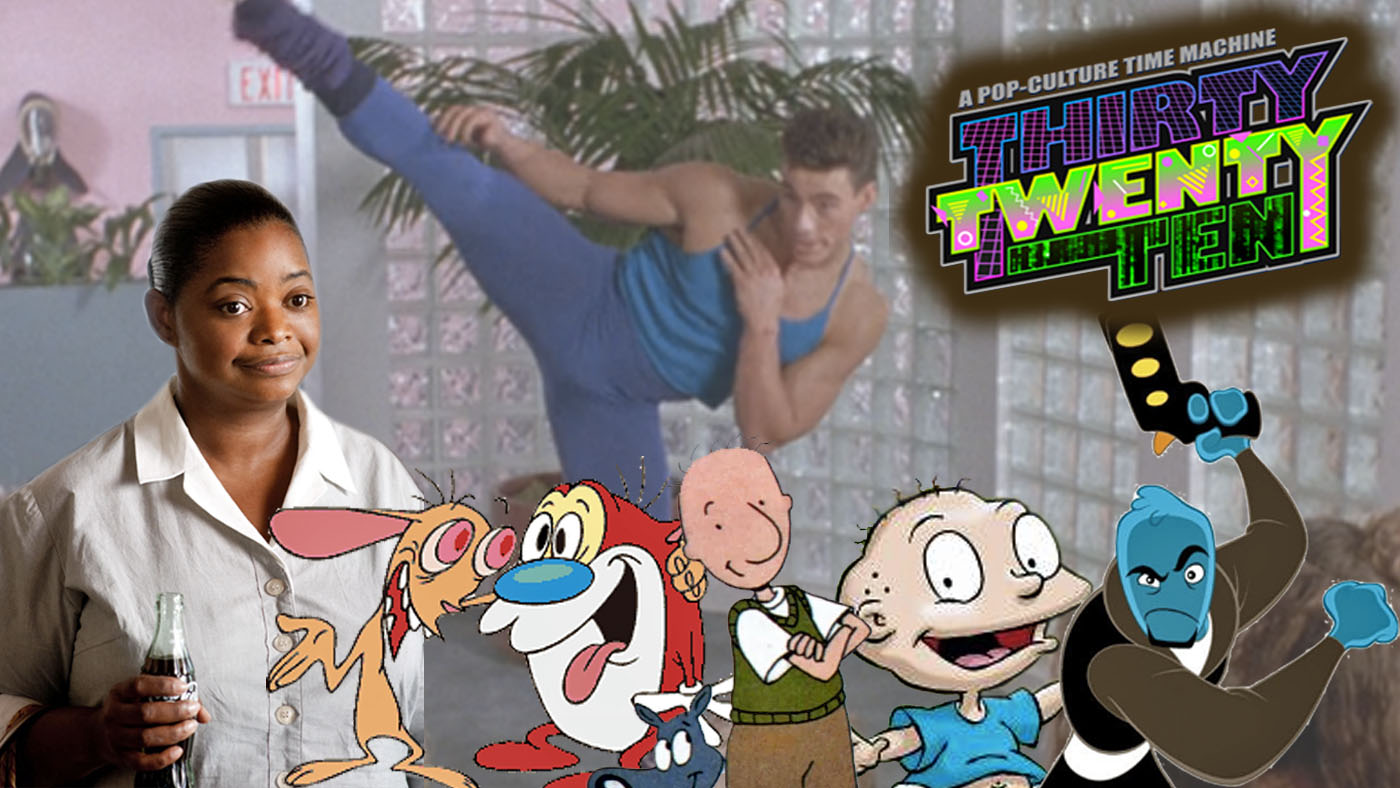 Two flavors of Wes Craven, Borderlands is 10, and This Is It for Michael Jackson
The Godfather Goes Too Far, Adult Swim is Coming Together, a Stuttering King Takes Home the Gold
Bourne Identity Turns 20, Adam Sandler's Worst Film, Scooby Doo hits the bigscreen

One thought on “Jean-Claude Van Damme Fights Himself, Another Sex-Filled Pie, and Viola Davis and Octavia Spencer Need The Help”