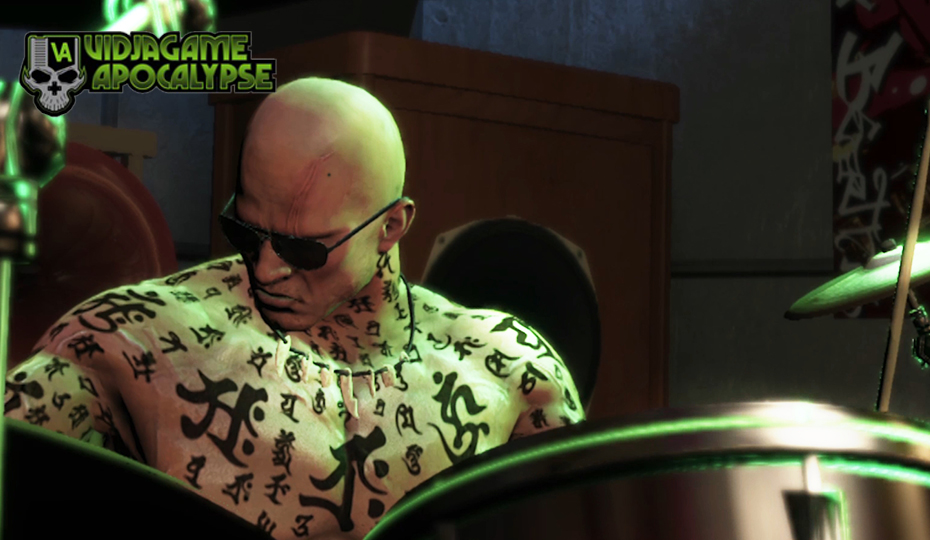 Only a few big-name game developers are generally seen as “auteurs” — creators with authorial control over (and who get most of the credit for) the games they make. Every so often, one of them strikes out on their own with a bold new project that gets a lot of people excited… and then falls flat on launch. This week, Steve Guntli of Ultra 64 and Wii Universe for a look at five such beautiful disasters, after which we’ll dig into The Ascent, Here Comes Niko!, Street Fighter V’s final character, and your favorite Ghostbusters games.

Question of the Week: Who’s your favorite “auteur”-level game creator?

Theme song by Matthew Joseph Payne. Break song is Mighty No. 9 by Chris Antista (aka Mambo No. 5 by Lou Bega).