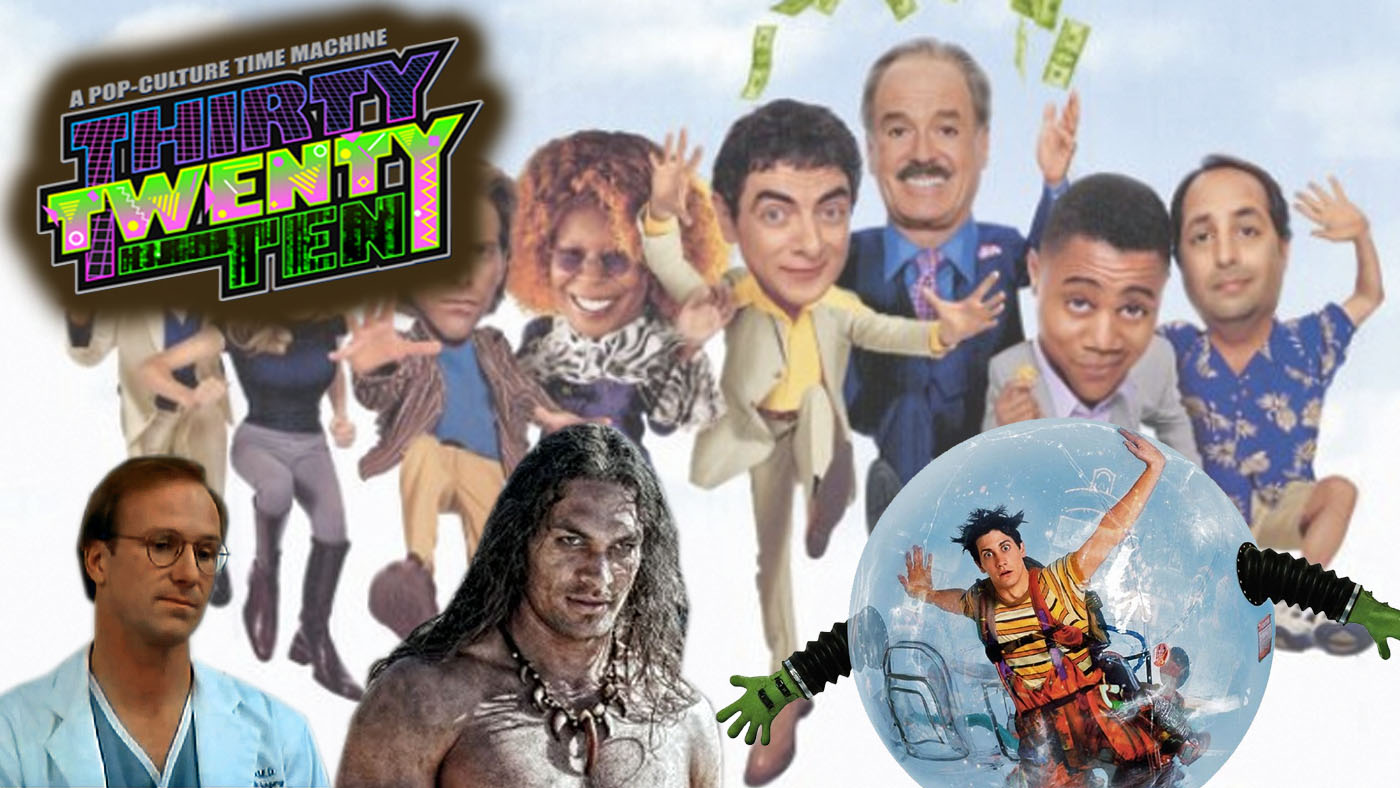 Grover gets a gal, the Statue of Liberty's a looker and there's gold in the Klondike - Apr 1
SNL Reboots itself, Mr Bones skulks with Killface and Batman fights Wolverine in The Prestige - Oct ...
Nic Cage Steals Cars, the 80s Gets Remade, and All of Music is on Trial