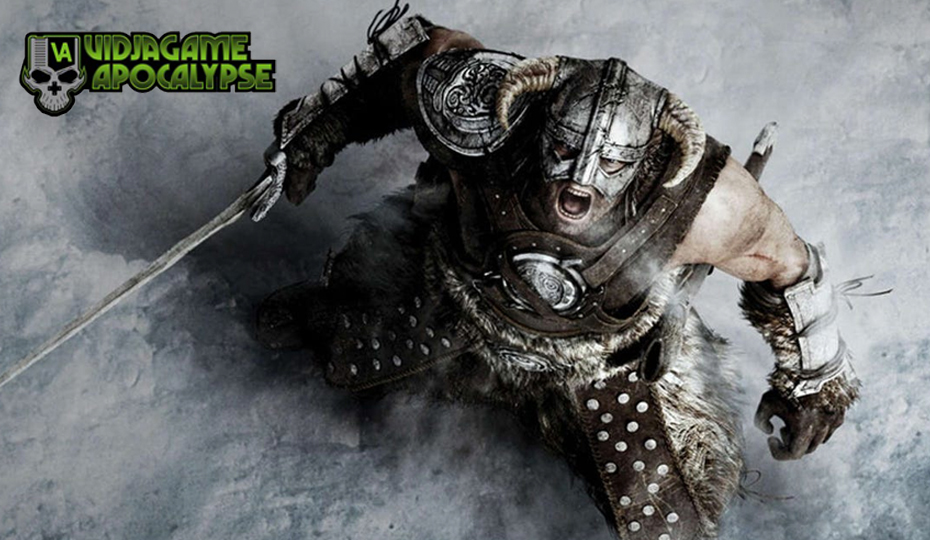 Grand Theft Auto V just turned eight last week, just months shy of its launch on a third console generation – so let’s grab PNB’s TL Foster for a look at five other games that just keep coming back, with endless re-releases, remasters, and remakes on new hardware. Then we’ll investigate Lost Judgement, Kena: Bridge of Spirits, the fallout from Epic v. Apple, and the game-design trends you’d like to see more (or less) of.

Question of the Week: Do you prefer games that come out as episodic releases, or all at once?