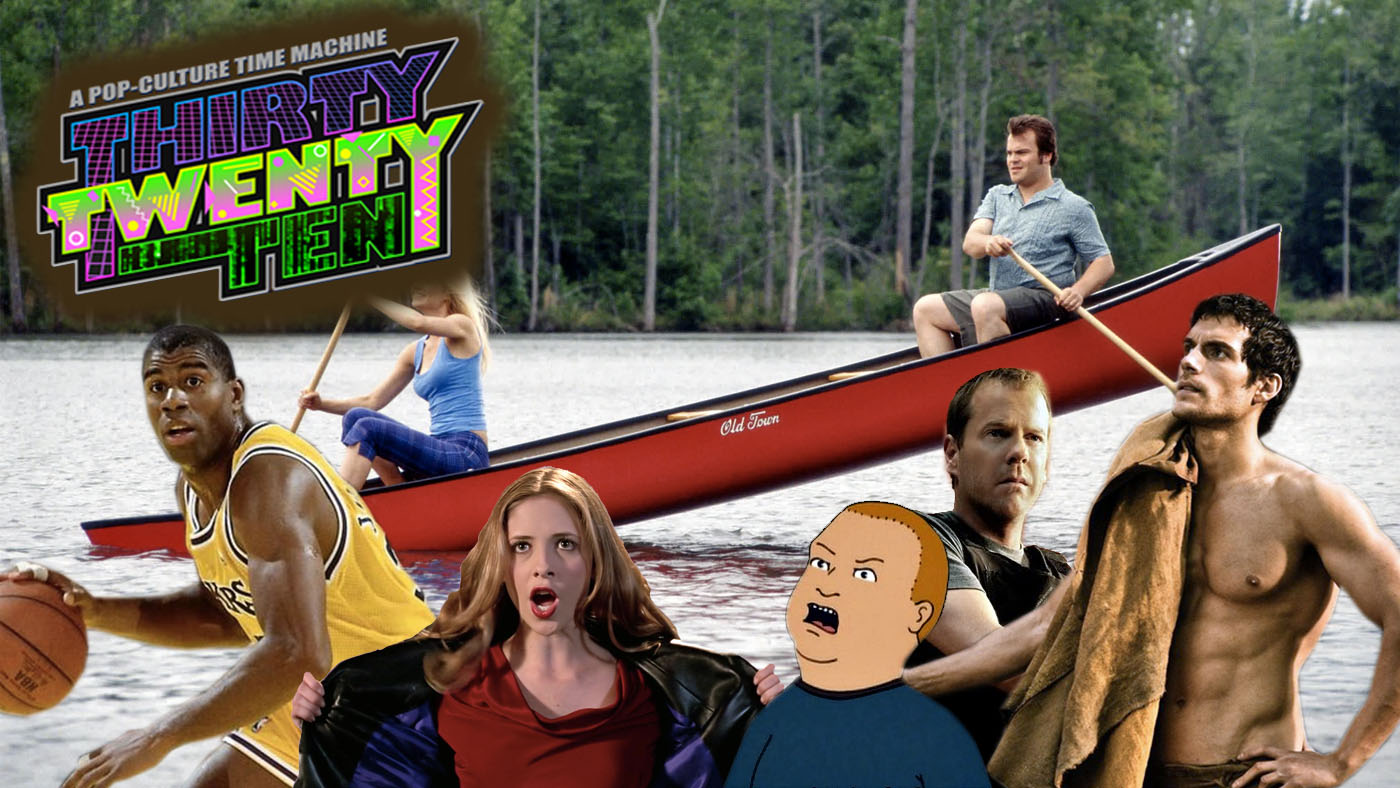 Nov. 5-11: Magic Johnson makes history, a crazy WWII story, Ethan Hawke is caught on tape, Kevin Kline builds a house, Gene Hackman’s stealing stuff, Leslie Nielsen is Santa, The Tick goes live action, Jack Bauer amps up the tension, Leonardo DiCaprio wears too much makeup, Jesus loves marijuana, and Buffy the Vampire Slayer sings once more with feeling. All that and more this week on Thirty Twenty Ten, your weekly look back on the week that was 30, 20, and 10 years ago.