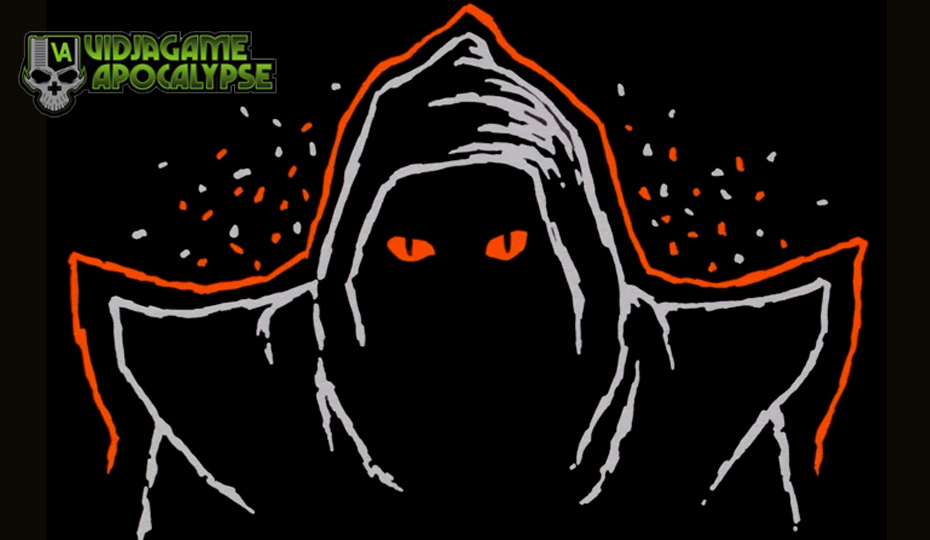 With this week’s release of the Vaas: Insanity DLC for Far Cry 6, we welcome first-time guest Doug Trein of Basileus Games for a look at five other sequels and expansions that let us embody one of a game’s villains, even if just for a little while. Then we’ll move on to Grand Theft Auto: The Trilogy, Halo: Infinite multiplayer, the last batch of backwards-compatible Xbox games, and your favorite videogame liars.

Question of the Week: Which videogame villain would you most like to play as?

Theme song by Matthew Joseph Payne. Break song is I’m the Bad Guy from Wander Over Yonder, by Andy Bean.