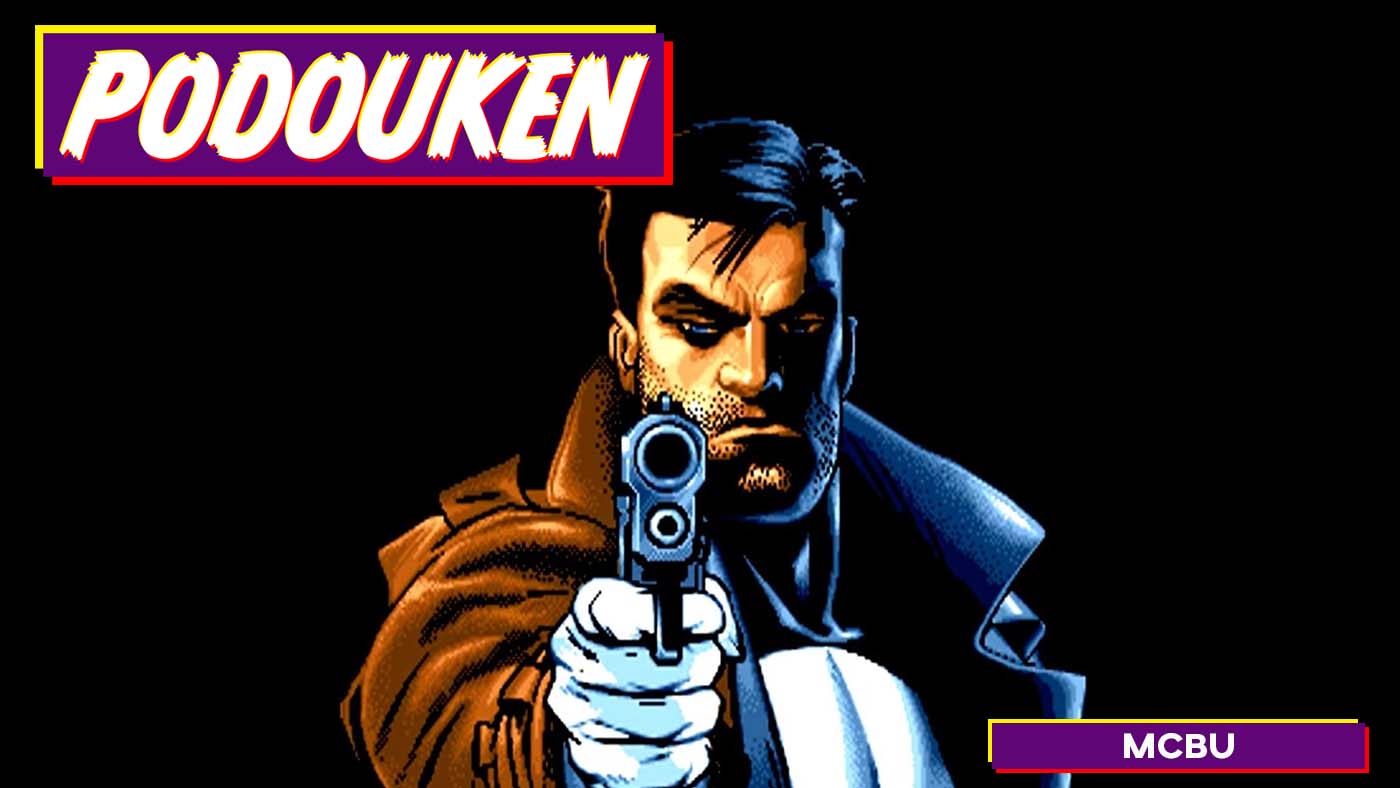 The Punisher, a game of pixels and violence. Where players mercilessly prey on all. Anytime, anywhere. The next game in the MCBU is Capcom’s ode to grit and 90s machismo that started a longtime relationship between two huge companies. Is this the best Marvel-based beat ‘em up of the 90s? How do you grow poppies in a cave? Why is white Nick Fury such a nag? Join us as we explore this fantastic game and talk about the horrors of sleep paralysis, our preferred in-game weapons, nelophobia, McDonalds food, space Civics, and Oldboy hallway fighting. We also have an on-air gift exchange and Pastblaster goes shopping for some balls.