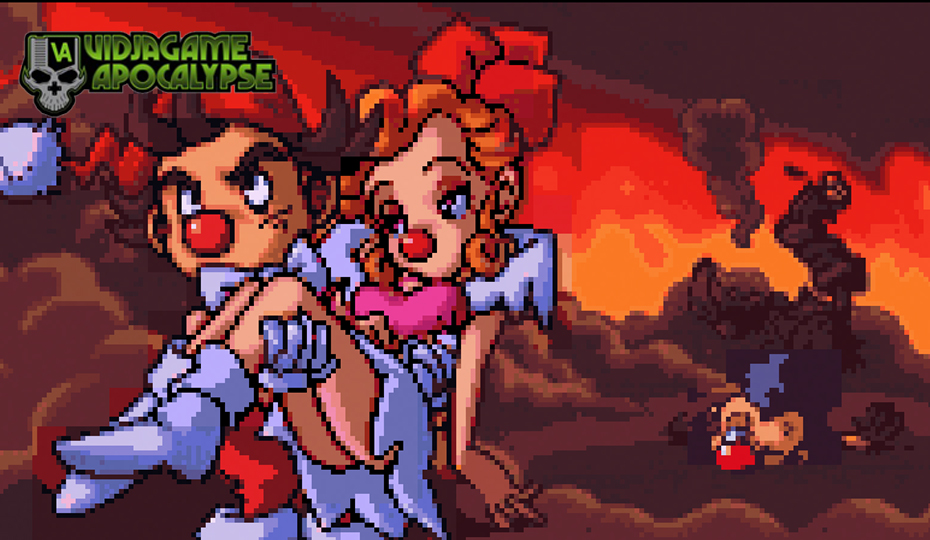 Everybody’s familiar with scary videogame clowns, from Sweet Tooth to Generic Zombie Clown #27, but how many pure, unironic clowns can you think of? This week, the legendary Chris Baker joins us to talk about five of them, after which we’ll get into his new game, Circus Electrique (out September 6), as well as Teenage Mutant Ninja Turtles: The Cowabunga Collection, Destroy All Humans! 2 Reprobed, Big Chungus potentially joining MultiVersus, and the series you think could stand to get sillier.

Question of the Week: What’s a series you’d like to see collected with the same care and attention to detail as the TMNT Cowabunga Collection?