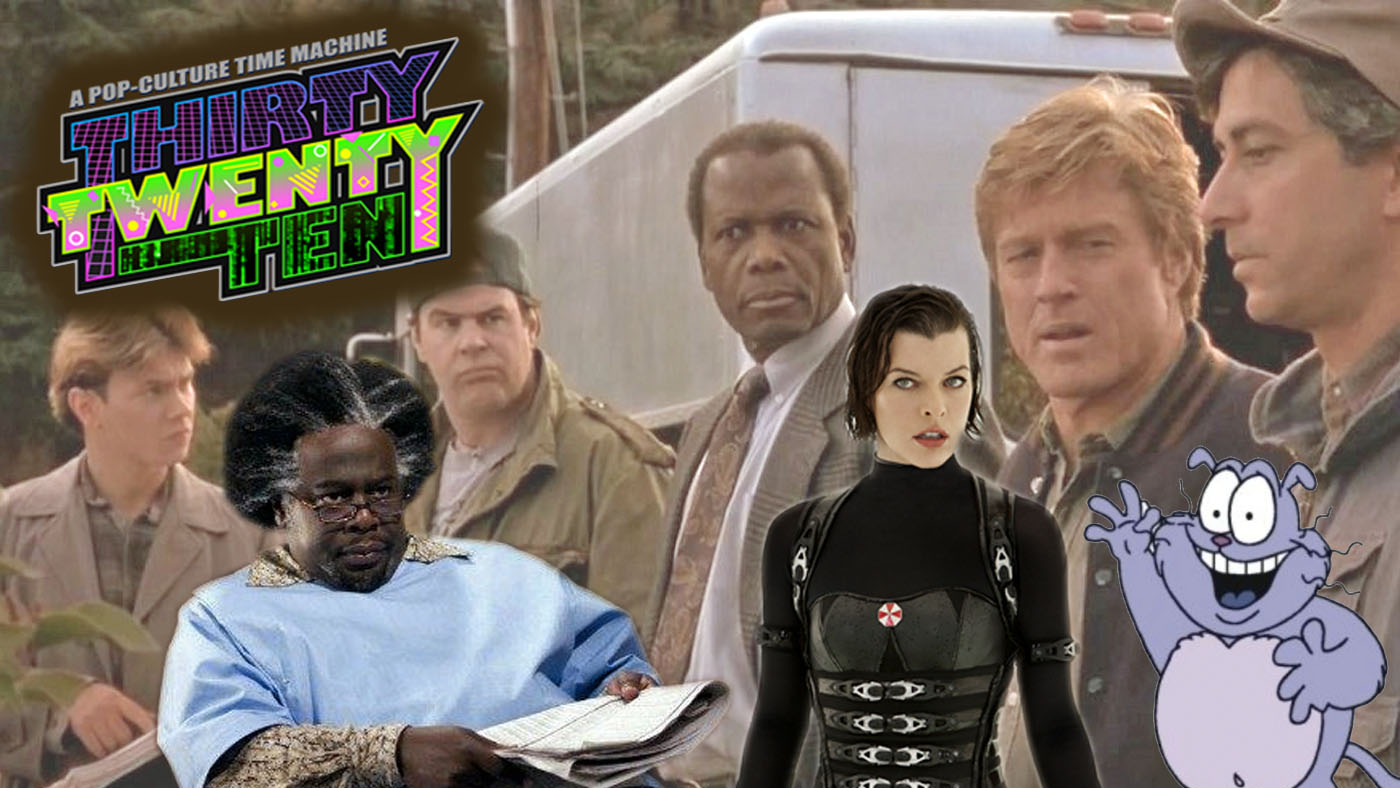 One thought on “Funny Barbers, a Hacker Heist, and the Beginning of the End of Resident Evil”