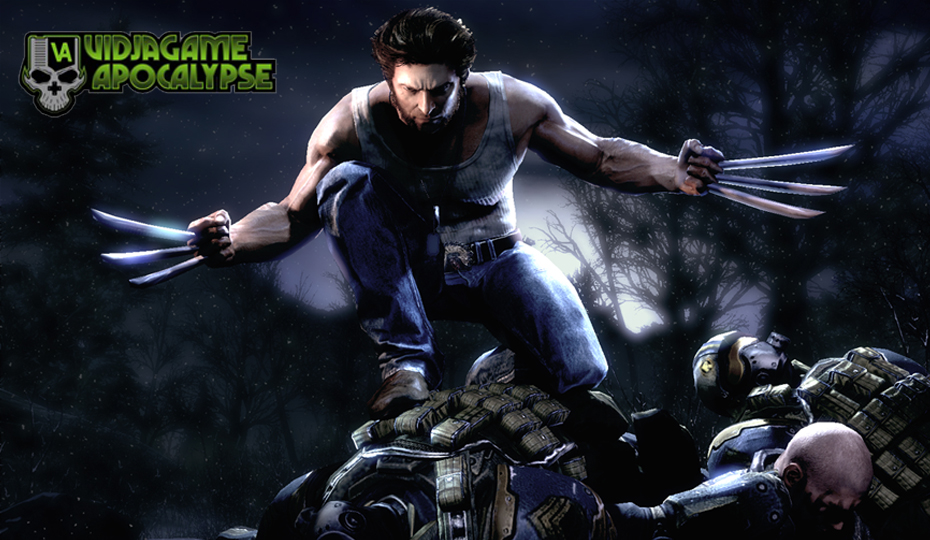 With Hugh Jackman confirming his return as Wolverine for Deadpool 3, we’re going topical this week and inviting Steve Guntli of Wii Universe for a look at the five “best” games to star Logan by his lonesome. Then it’s on to Session: Skate Simulator, Beacon Pines, more Metal Hellsinger, Disney’s Star Wars game plans, and your preferences re: looking at leaks.

Question of the Week: Who’s your favorite member of the X-Men?