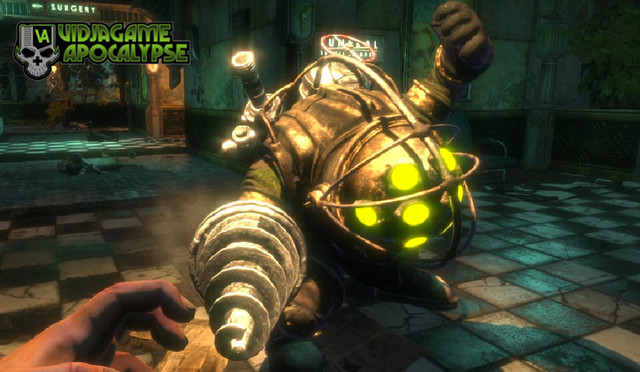 It’s the first week of October, which means the start of four weeks of unbridled terror (OK not really) as we focus on horror games! This week, Anthony Abatte joins us to talk about five games that went for underwater scares, often by sticking players into oppressive deep-sea environments filled with massive wildlife and other threats. Then we’ll switch gears to talk about Overwatch 2, Valkyrie Elysium, Stadia’s shutdown, and your favorite X-Men.

Question of the Week: What’s your scariest water-related story?

Theme song by Matthew Joseph Payne. Break song is Astronaut in the Ocean by Masked Wolf.

8 thoughts on “Entrapment Under the Sea – Vidjagame Apocalypse 492”