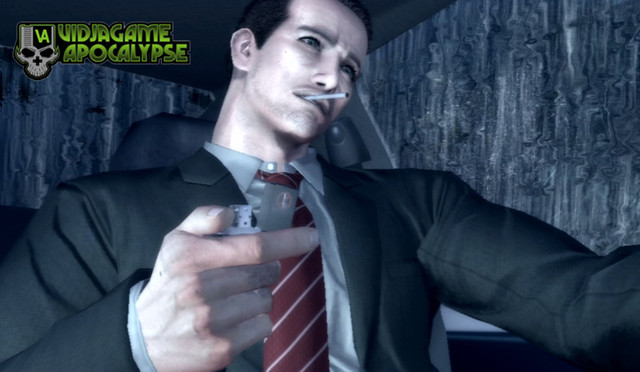 It’s the second week of Spooptober, so Tony Wilson of Framework joins us for a look at five games where holding your breath can make you invisible to ghosts and monsters – for as long as you can keep it in. Then we’ll get into Asterigos: Curse of the Stars, reactions to the Mario movie trailer and the canceled Kingdom Hearts TV show, and your scariest water-related stories.

Question of the Week: Other than Chris Pratt or Charles Martinet, who do you think should play Mario (with or without an accent), and why?

Theme song by Matthew Joseph Payne. Break song is Don’t Make A Sound by The Like.

One thought on “Don’t Even Breathe – Vidjagame Apocalypse 493”