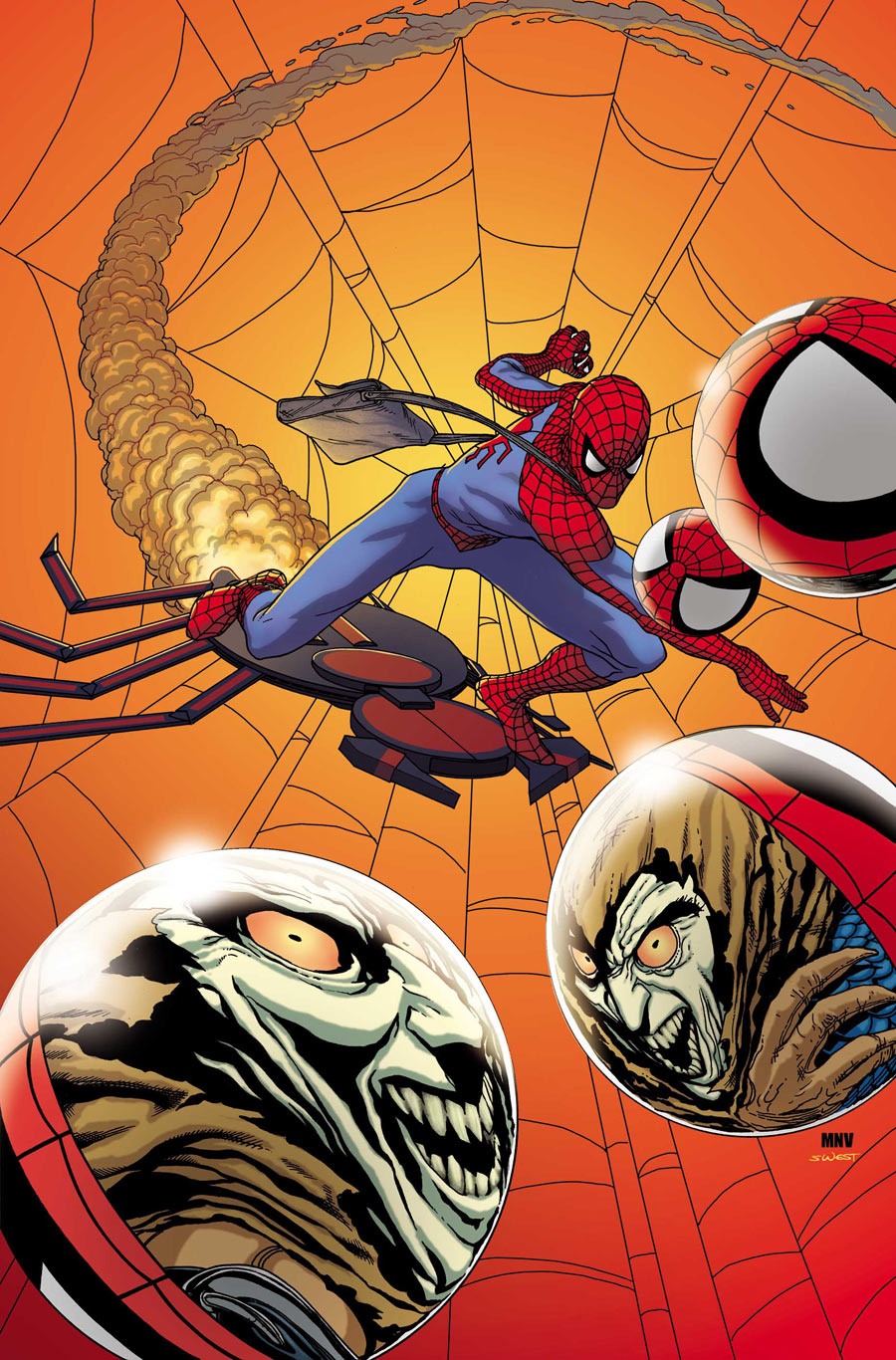 Guess the Game Commercial: Eat These Shorts
The Best New Amazon Releases: Giant Bugs Vs. Ant-Man
Who Is Supergirl? We Explain It In Our Newest Video