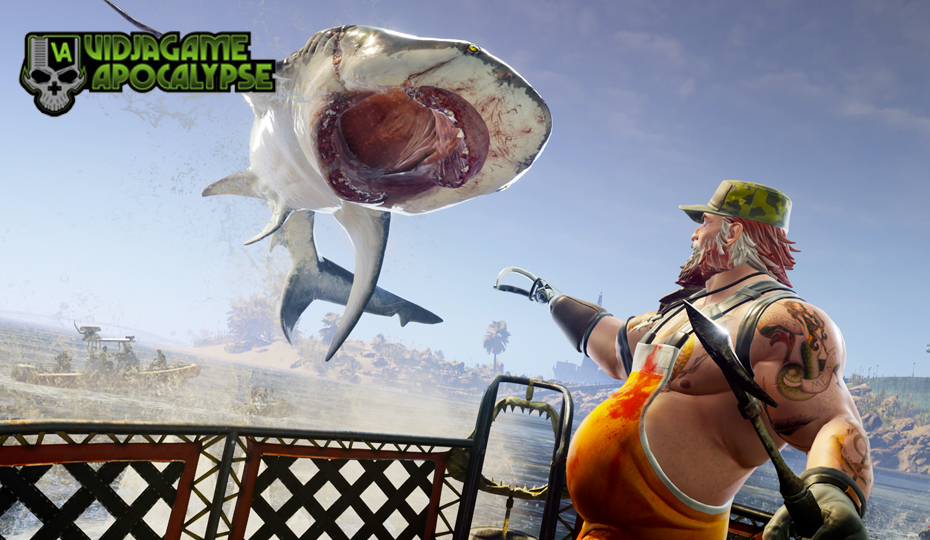 Carrion slurped its way onto Xbox Game Pass the other week, and its eat-everyone ethos inspired us to take a look at five other amazing games where you deal with enemies mainly by consuming them. Then it’s on to (of course) Carrion, Destroy All Humans!, the reveals from the Xbox Series X Games Showcase and the Nintendo megaleak, and your thoughts on streaming media through next-gen consoles.

Question of the Week: What game from two or more console generations ago (so, PS2/GC/Xbox or older) would you most like to see remastered or remade?