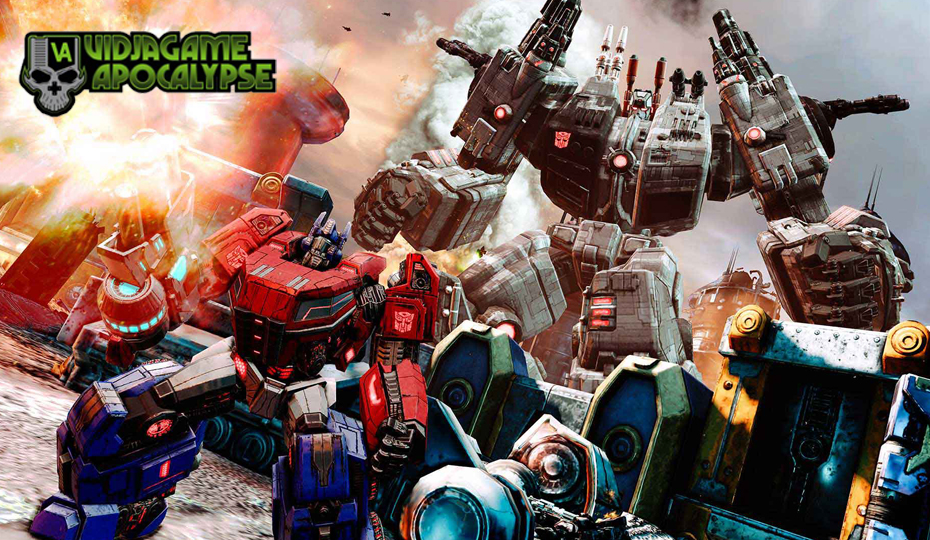 Weeks like this are enough to make anyone want to retreat into childhood nostalgia – and we’ve delivered a chance to do exactly that, as Greg Moore joins us to talk about five games that let us play as toys from our childhoods. Then we’ll talk Battletoads, confuse Gotham Knights and Suicide Squad, and hear your confessions about the dumbest things you’ve ordered during the pandemic.

Question of the Week: What’s a classic toy line that deserves its own videogame?

7 thoughts on “Playing As Our Toys – Vidjagame Apocalypse 382”