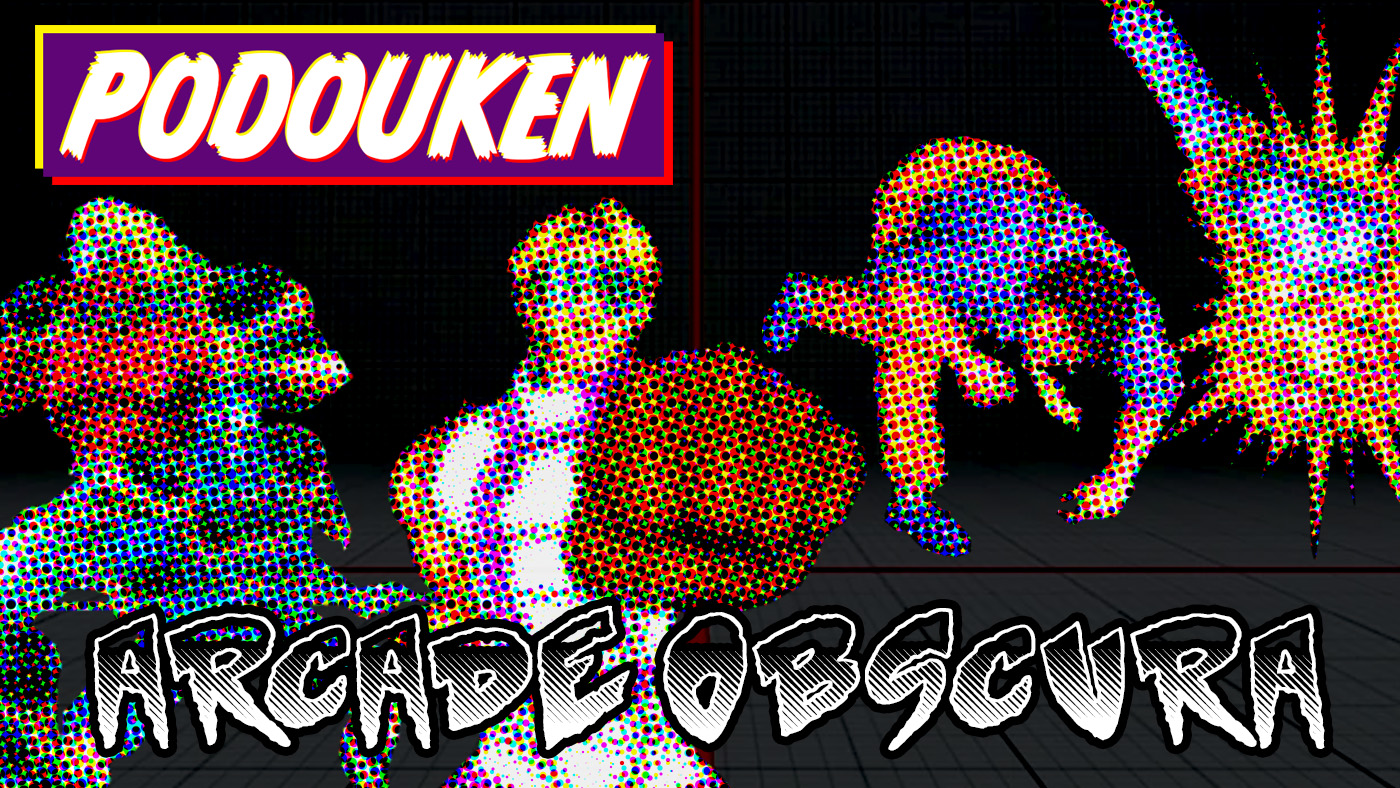 HOLY SH…EBOYGEN! It’s time for another Arcade Obscura where each of the hosts pitch their choice for underrated or underappreciated two-player beat ‘em up game. PastBlaster brings us a game from a familiar company that uses six-buttons to possess and destroy your enemies. Rob brings us a sequel from a company that only made two arcade games. Mr. SNK takes the obscure part of this episode to the limit with a noir game we’re still not sure even exists, but – if it does – deserved to win the Pulitzer for that year (sorry Updike’s Rabbit at Rest). We have a DOGOOOONE good time with this one. Also we coin the term “scifyclops”, discuss some larger beat ‘em ups, fight Mucus Tick, and maybe fire a host.