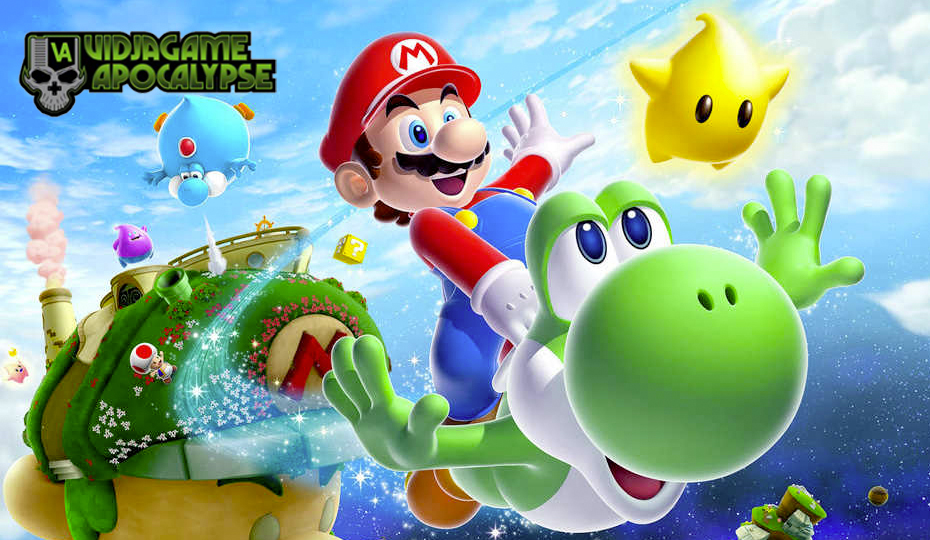 Everything we wanted to know about the new Xboxes – price, launch date, existence of the rumored Series S, etc. – has been revealed, but we’re a little distracted by a certain limited-edition compilation with one glaring omission. So distracted that we’re doing a whole Top 5 about games that mysteriously failed to make the cut when it came time to bundle and remaster their series, after which we’ll get to the Xbox news as well as Tony Hawk’s Pro Skater 1+2, the comics you’d want to turn into games, and much more.

Question of the Week: Have the Xbox announcements changed your opinion or plans for getting (or not getting) a next-gen console?

8 thoughts on “Games Left Out of Compilations – Vidjagame Apocalypse 384”