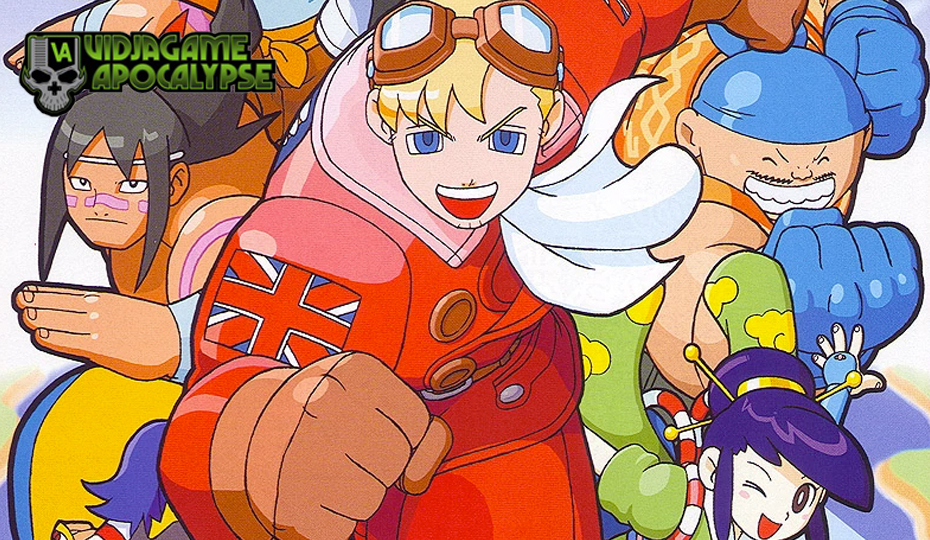 IT’S NEW-CONSOLE WEEK! We’re super-excited for the debut of the Xbox Series X|S and PlayStation 5, but before we get to those, let’s grab PNB‘s TL Foster for a look at five times third-party games swept in and stole the show in a new console’s launch lineup! Then it’s on to Assassin’s Creed Valhalla, early Xbox Series X impressions (we’ll dig deeper into it and the PS5 next week), Yakuza: Like A Dragon, Prodeus, and the arcade classics you’d like to see return as Arcade1up-style replicas.

Question of the Week: What’s your favorite console launch game made by a third-party publisher?

Theme song by Matthew Joseph Payne. Break song is The Edge of Soul by Suzi Kim and Benten-Maru.