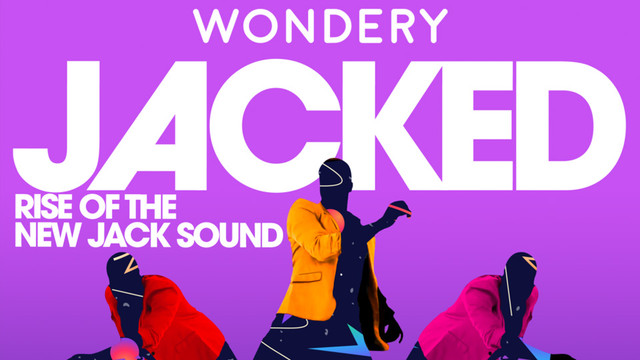 The story begins with a keyboard player in the heart of Harlem: Teddy Riley. Teddy’s entire world was music. Playing it. Composing it. Producing it. Teddy and his friend Timmy Gatling followed their dreams and started a revolution in the world of hip-hop and R&B. They crafted hit after hit, and were on top of the world. Their group’s quick rise to fame came with betrayals and broken friendships. Tensions within the band began to flare, and rivalries with other artists turned violent. As the stakes grew higher, their troubled manager pushed the group past their breaking point, with deadly results.