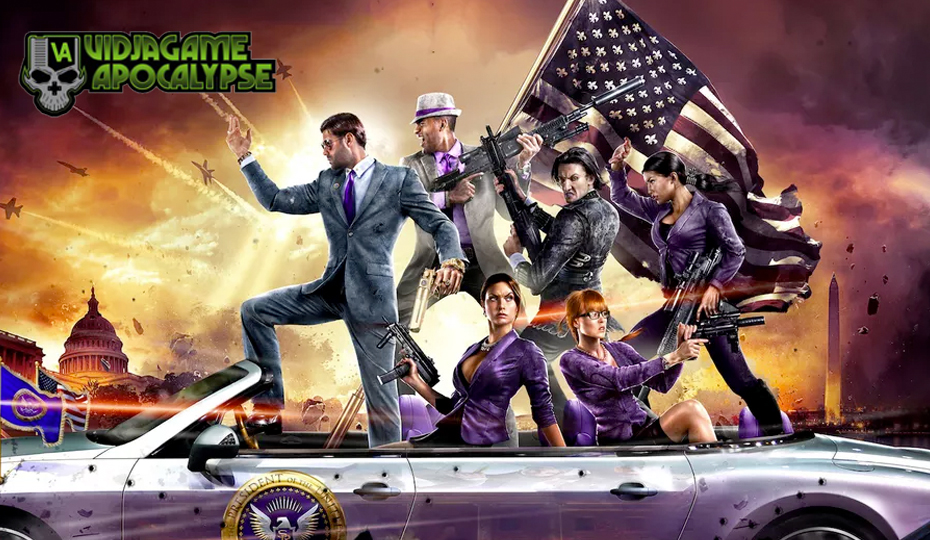 We’re coming back to the table this week with clearer impressions of the PlayStation 5 and Xbox Series X – but first, let’s take a look at five of the rare few open-world games that actually re-used their open worlds, with PNB‘s Kayla Zumbaum! Then we’ll bite into Bugsnax, Demon’s Souls, Call of Duty: Black Ops Cold War, Marvel’s Spider-Man: Miles Morales, The Game Awards announcements, and your favorite third-party launch games.

Question of the Week: What’s an open world you’d love to revisit? (Besides the real one.)