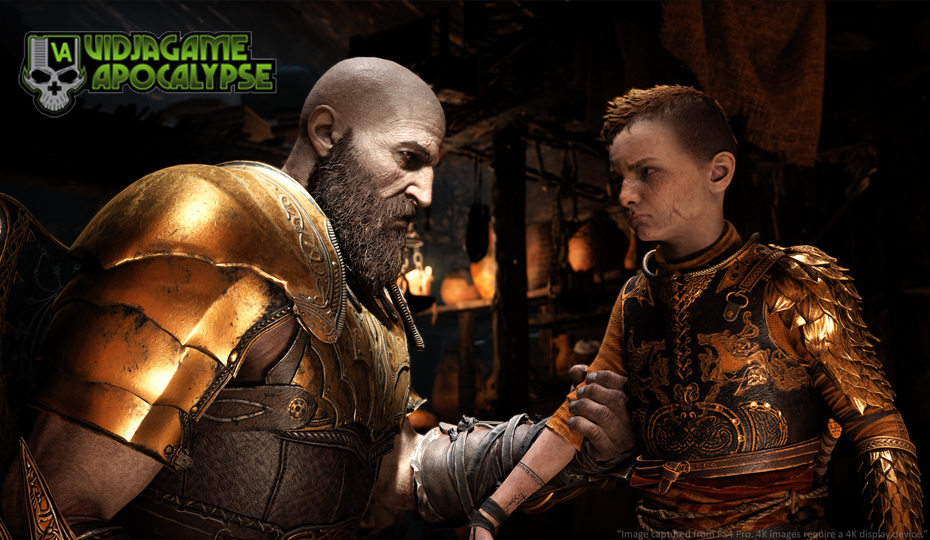 This week, we pay overdue tribute to the passing of the PS4 era with help from Gamespot/LaserTime alum Tony Wilson, who’s launching a new video channel called FrameWork, and who helps us look back on five of the best PS4 exclusives (all of which are still fully exclusive, and which came out pre-2020 so we don’t repeat ourselves on this year’s Game of the Year show). Then it’s on to Immortals Fenyx Rising, Chronos: Before the Ashes, Super Nintendo World opening soon, and the games you’d prefer to haunt for eternity.

Question of the Week: Which game do you feel will be most associated with the PS4, and why?

One thought on “5 Exclusives That Defined PS4 – Vidjagame Apocalypse 396”