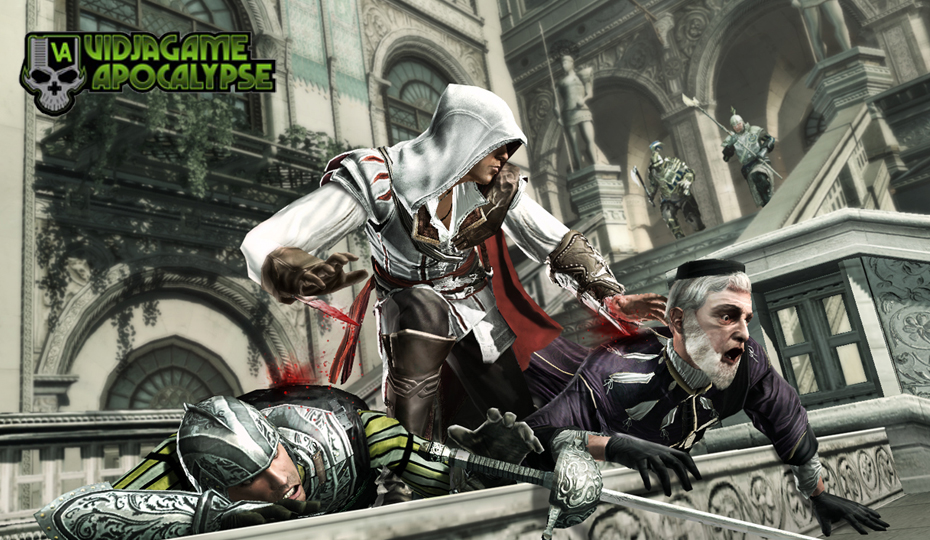 Everyone loves a good revenge story, so this week we’re joined by Mike Williams of PCMag to take a look at five of the most gripping stories of single-minded, systematic payback produced by videogames. Then we’ll explore Bravely Default 2, get lost in Persona 5 Strikers and Valheim, look at the news from BlizzCon, and hear your thoughts on series that should switch genre.

Question of the Week: Now that we’re approaching a year of lockdowns, what’s been your go-to game during the pandemic? Has there been one that’s helped you through it so far?

Theme song by Matthew Joseph Payne. Break song is I Wanna Live by The Ramones.

9 thoughts on “Eye For An Eye – Vidjagame Apocalypse 408”