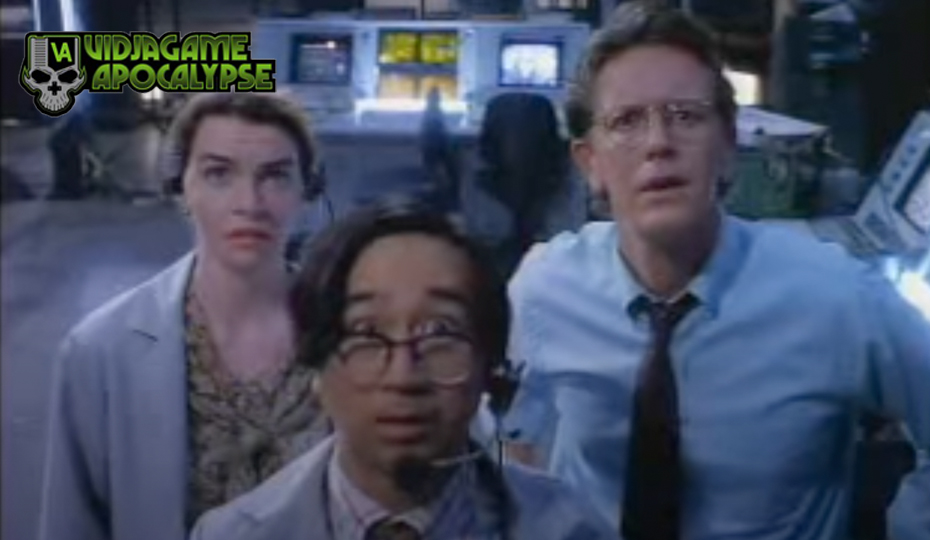 There’s something about the arcade experience that’s tough to capture at home – especially for games that involve ridiculously bespoke hardware that would be impractical to set up in a living room. This week, we welcome back Dan Amrich for a look at five of our favorite arcade games that just don’t translate to a home setting, after which we’ll touch on Balan Wonderworld, Immortals Fenyx Rising – Myths of the Eastern Realm, PlayStation Store axing three platforms (sort of), and the OG Xbox games or series you think are due for a comeback.

Question of the Week: What’s your favorite game that can’t be easily emulated, whether for hardware or other reasons?