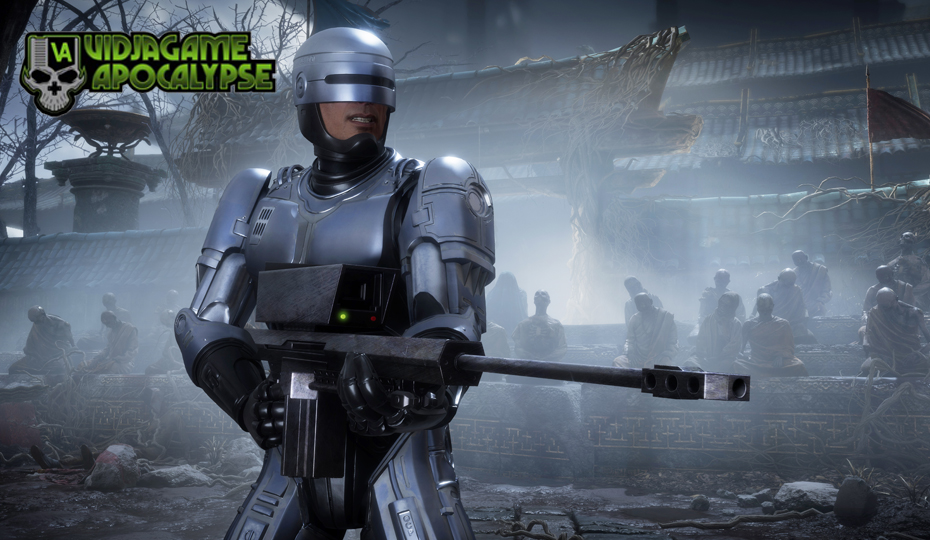 We’ve just passed two important Mortal Kombat milestones: the 10th anniversary of the franchise-revitalizing Mortal Kombat 9, and the release of a new MK movie that doesn’t suck. To celebrate, Anthony Abatte joins us for a look at five of the best guest characters to show up for recent Kombats, after which we’ll look at NieR Replicant ver.1.22474487139…, Star Wars Pinball VR, and the most memorable demos you’ve ever played.

Question of the Week: Which character (from any franchise) would you most want to see make a guest appearance in Mortal Kombat?

Theme song by Matthew Joseph Payne. Break song is Kano (Use Your Might) by The Immortals.