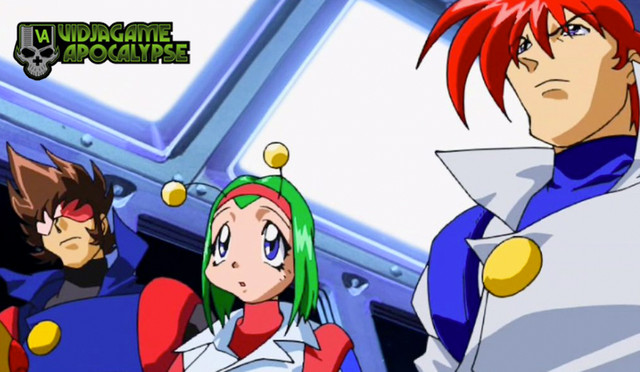 A few weeks ago, we passed the 26th anniversary of the Sega Saturn’s deeply weird US launch, so Greg Moore joins us in belated celebration to talk about five of the best games that never made it stateside for Sega’s wildly underrated 32-bit console (one of which, it turns out, is connected to a Big Thing Greg’s working on). Then we’ll jump into Biomutant, Knockout City, rumors of a Final Fantasy Soulslike, and the children’s stories you think should get a bit darker.

Question of the Week: What’s your personal “legendary” Japanese game that you always wanted to play, but never made it over to your country?