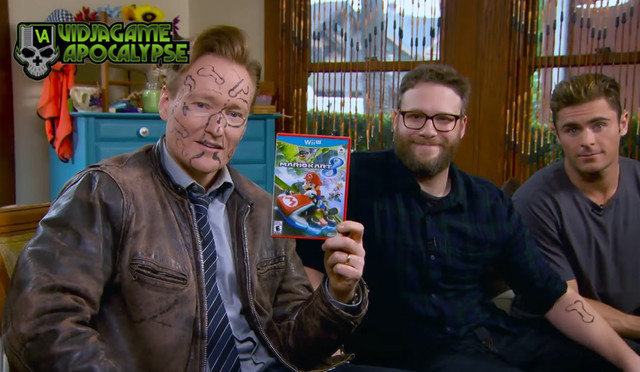 E3 came back! Holy crap! And don’t worry, we’ll get deep in the weeds about it on this week’s show, but first we welcome PNB’s Brendan Hesse and take a look at our favorite episodes of Conan O’Brien’s Clueless Gamer, which recently took its last gasp. Then it’s on to Ratchet & Clank: Rift Apart, Final Fantasy VII Remake Intergrade, a MASSIVE spate of E3 news, and the save-related memories that defined you.

Question of the Week: What announcement from E3 are you most excited about?

Theme song by Matthew Joseph Payne. Break song is Stand By Me as recorded by Florence + The Machine.

6 thoughts on “A Salute to Clueless Gamer – Vidjagame Apocalypse 424”