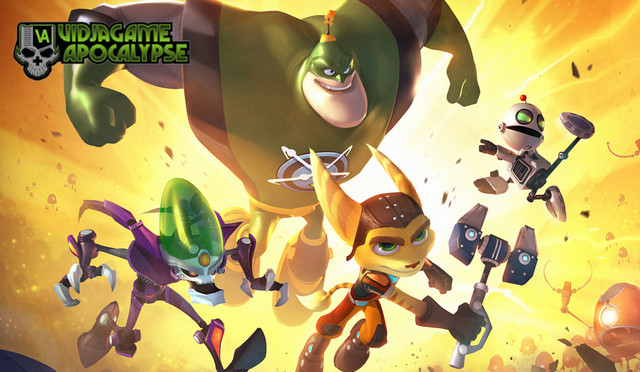 Any fictional feud that goes on long enough is bound, sooner or later, to be put on hold for an episode where the hero and villain team up to survive or fight a greater enemy. And this week, PNB‘s TL Foster joins us for a look at five games where long-established archnemeses (briefly) put aside their differences and worked together. Then we’ll dive into Mario Golf: Super Rush, Dungeons & Dragons: Dark Alliance, the return of a live PAX West, and your favorite announcements from E3 2021.

Question of the Week: With EA reportedly set to announce the return of a long-neglected franchise at EA Play Live in July, what are you hoping it’ll be?