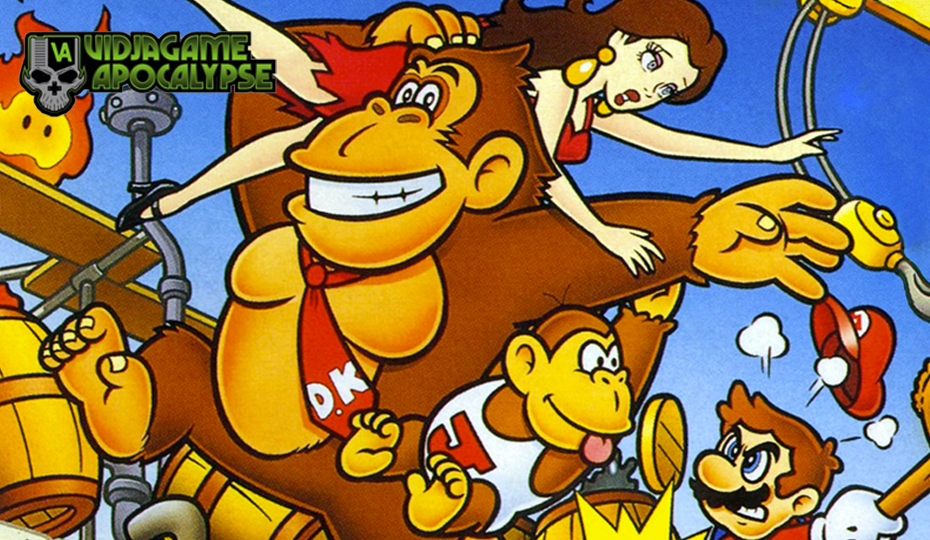 Donkey Kong, just like the plumber who debuted alongside him in 1981, has expanded far beyond his arcade roots to appear in everything from racers to rhythm games over the years. To celebrate Kong’s 40th anniversary, let’s take a look at five different genres covered by the ape’s impressive oeuvre of games, after which we’ll get into Chris’ impressions of Zelda: Skyward Sword, scratch our heads over the $1.5 million Super Mario 64 cart, and hear the historical periods you think Assassin’s Creed Infinity should explore.

Question of the Week: What genre of game should Donkey Kong be shoehorned into next?