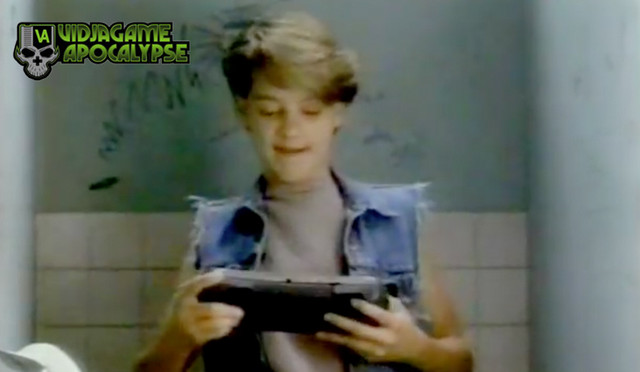 With Steam Deck and the OLED Switch vying for preorders last week, now seems like an opportune time to grab Greg Moore for a look back at five handhelds that tried and failed to take on Nintendo, but made us love them just the same. Then we get swept away by Cris Tales, Cotton Reboot, and Death’s Door; muse about Netflix entering the game industry; and look at the genres you think Donkey Kong should tackle next.

Question of the Week: Are you planning to get a Steam Deck? Why or why not?