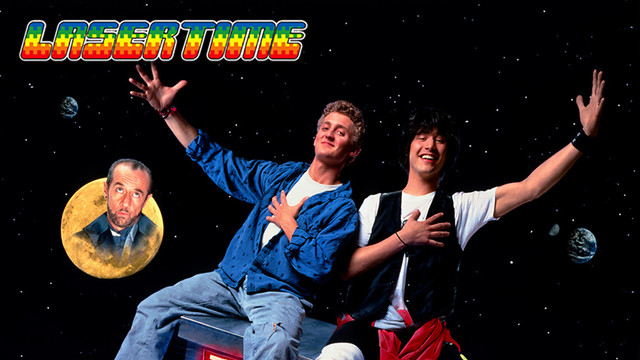 Great things come in pairs, and comedy is no exception! We’re talking about our favorite hilarious duos, and it’s all leading up to a wonderful discussion on the greatest movie you’ve never seen. Eat it with your ears!