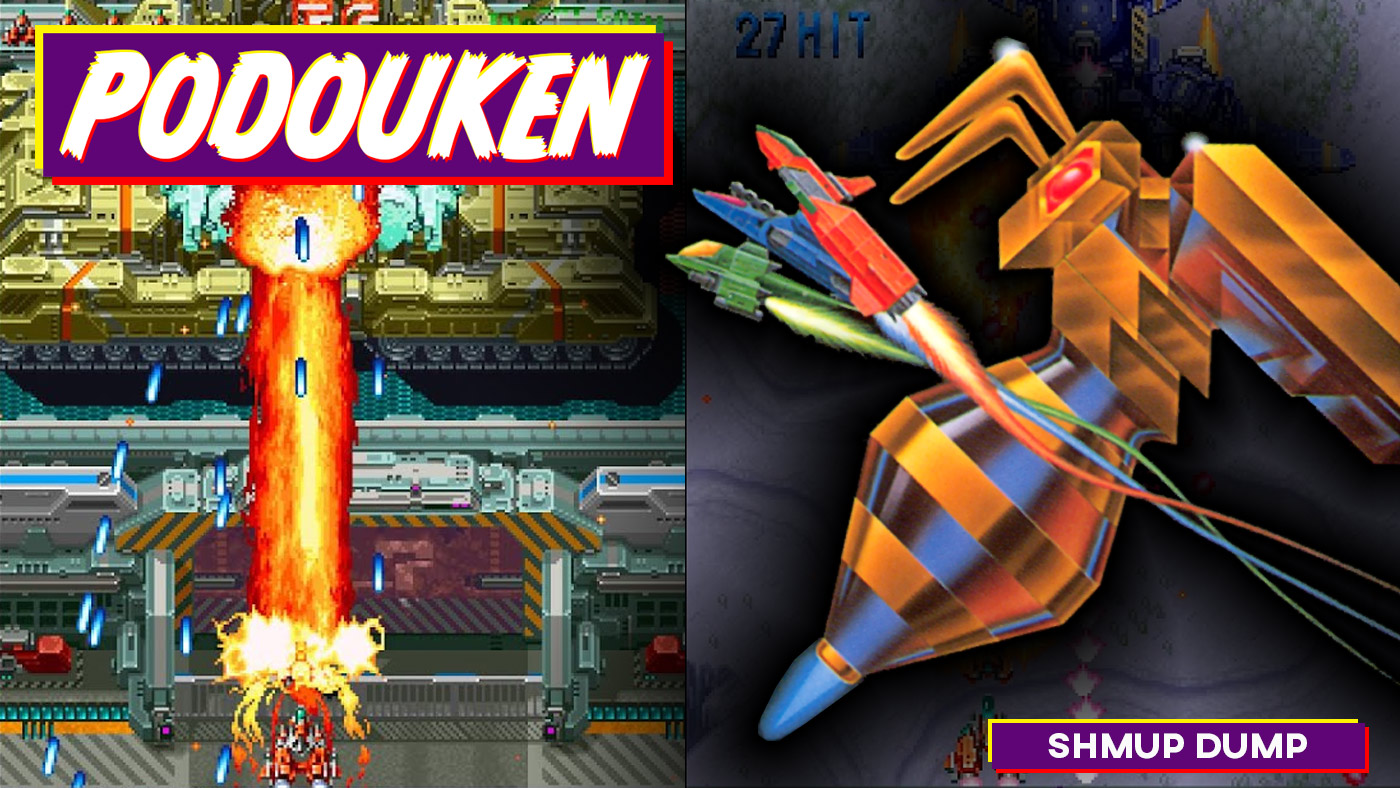 Are you ready to get prosecuted to the full extent of the jam? If so, join us as we whack the beehive that is the DonPachi series by Cave – and others. Why was DonPachi considered a critical failure even though it launched Cave shooters? When did counting the number of bullets on screen become the measure of the best STG? How did the death of Toaplan give birth to so many great shmups? Will Rob (Ron?) survive giving his controversial thoughts on the first two games? Also in this episode: subliminal messages in Futurama, the worst question you can ask a colorblind person, the merits of Konami golf games, the secret schemes of mattress stores, suicide cults, and much more.