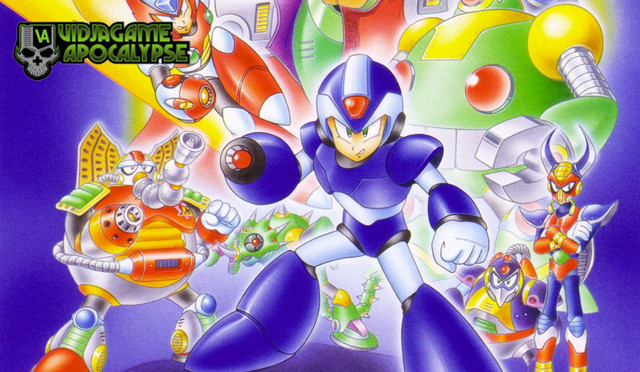 This week marks 30 years(!) since the North American launch of the Super Nintendo Entertainment System – by our measure, one of the best consoles ever. To celebrate, we invited Tony Wilson of Framework back on to talk about five of our favorite characters that debuted on Nintendo’s 16-bit monster, after which we shift to Psychonauts 2, Twelve Minutes, Gamescom news, and the game worlds you’d love to take a road trip through.

Question of the Week: What games would you want to see get a Director’s Cut with extended scenes, more story, etc?