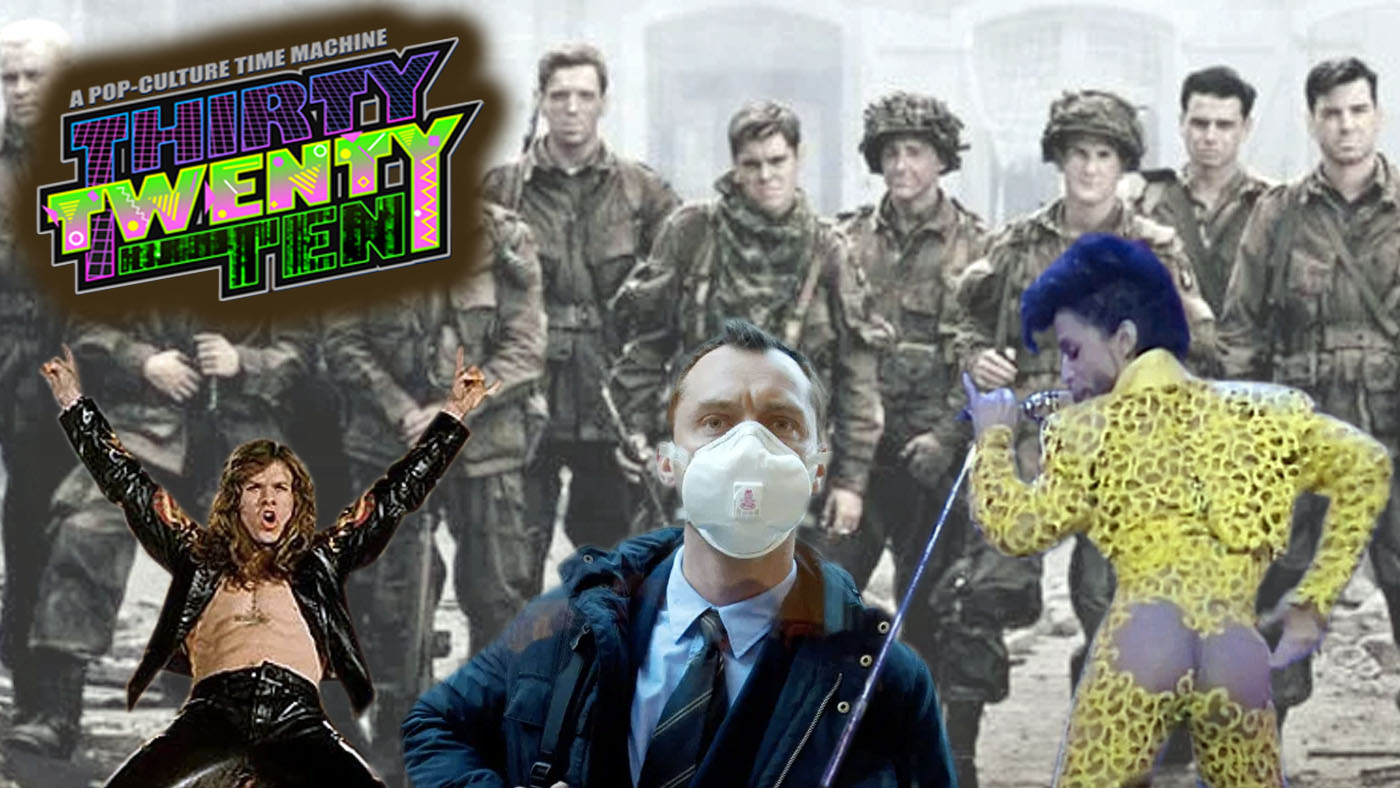 Epcot Paradise, Courage Under Fire plus You, Me & Du-Prey - Jul 8-14
Say hello to the Last Dinosaur, Adult Swim reveals all, And Catdog has it both ways - Mar 30 - Apr 5...
Nickelodeon steps to Sesame Street, Tony Hawk gets a lot more famous, and Sandra Bullock needs help