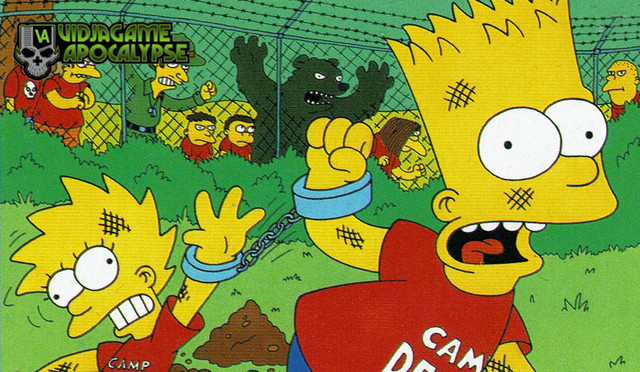 With another summer more or less over, this week’s show takes a look at five games that used summer camp – a place alternately associated with freedom, fun, or terror, depending on the context – as a backdrop for adventure (or muuuurder)! Then we’ll dig into No More Heroes III, Maneater: Truth Quest, Yakuza’s creator reportedly leaving Sega, and the games you’d love to see get an expanded director’s cut.

Question of the Week: Tell us your best summer camp/camping story!

Theme song by Matthew Joseph Payne. Break song is the Salute Your Shorts theme, by Ed Alton and Steve Slavkin.