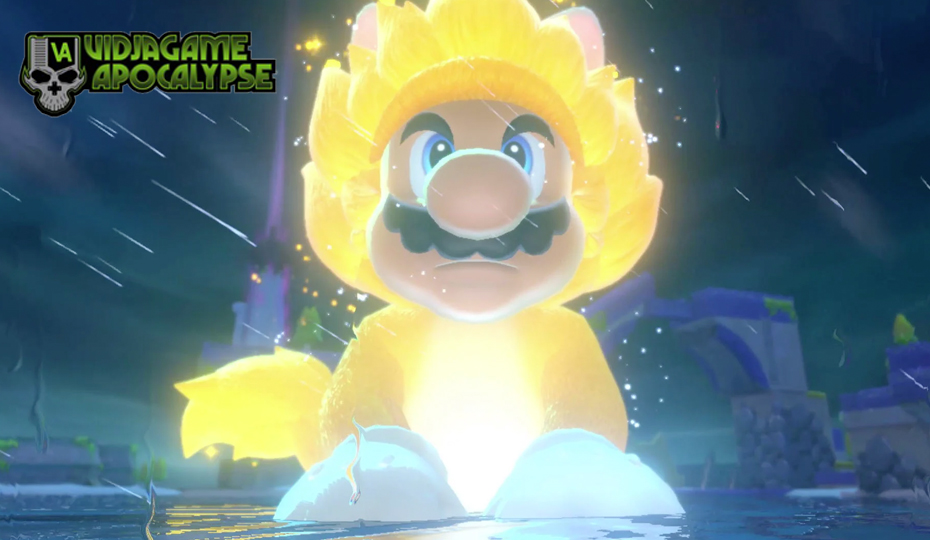 Being normal-sized is cool and all, but what if you could – just for a little bit – get really, enormously huge and just stomp all the monsters or whatever who thought they could push you around? Leif Johnson joins us for a look at five games that (temporarily!) grow their heroes to giant size, after which we’ll get into FIST: Forged in Shadow Torch, Sonic Colors Ultimate, Lake, chip-supply shortages, and your best camp stories.

Question of the Week: Which game character would you want to play as a kaiju-sized version of?

Theme song by Matthew Joseph Payne. Break song is I Am Impact, performed by Ichirō Mizuki.