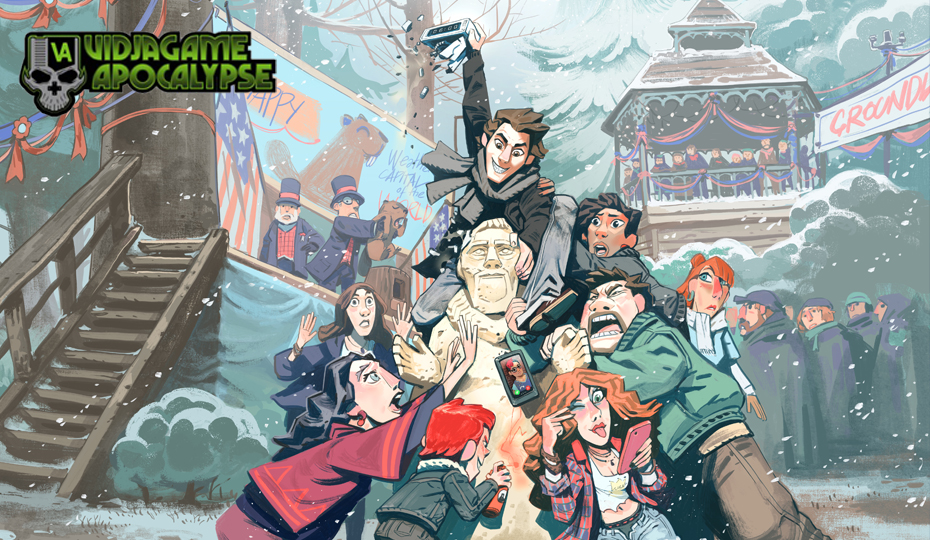 Deathloop is out this week, and we’re excited to talk about it – but first, let’s ease in with some a look at five other top-tier time-loop games that came along since we last covered the topic in episode 250. Then it’s on to Deathloop, The Artful Escape, WarioWare: Get It Together, last week’s PlayStation Showcase, and the game characters you’d want to see kaiju-sized.

Question of the Week: Like time loops, what’s a recent trend in games you wish there was more (or less) of?