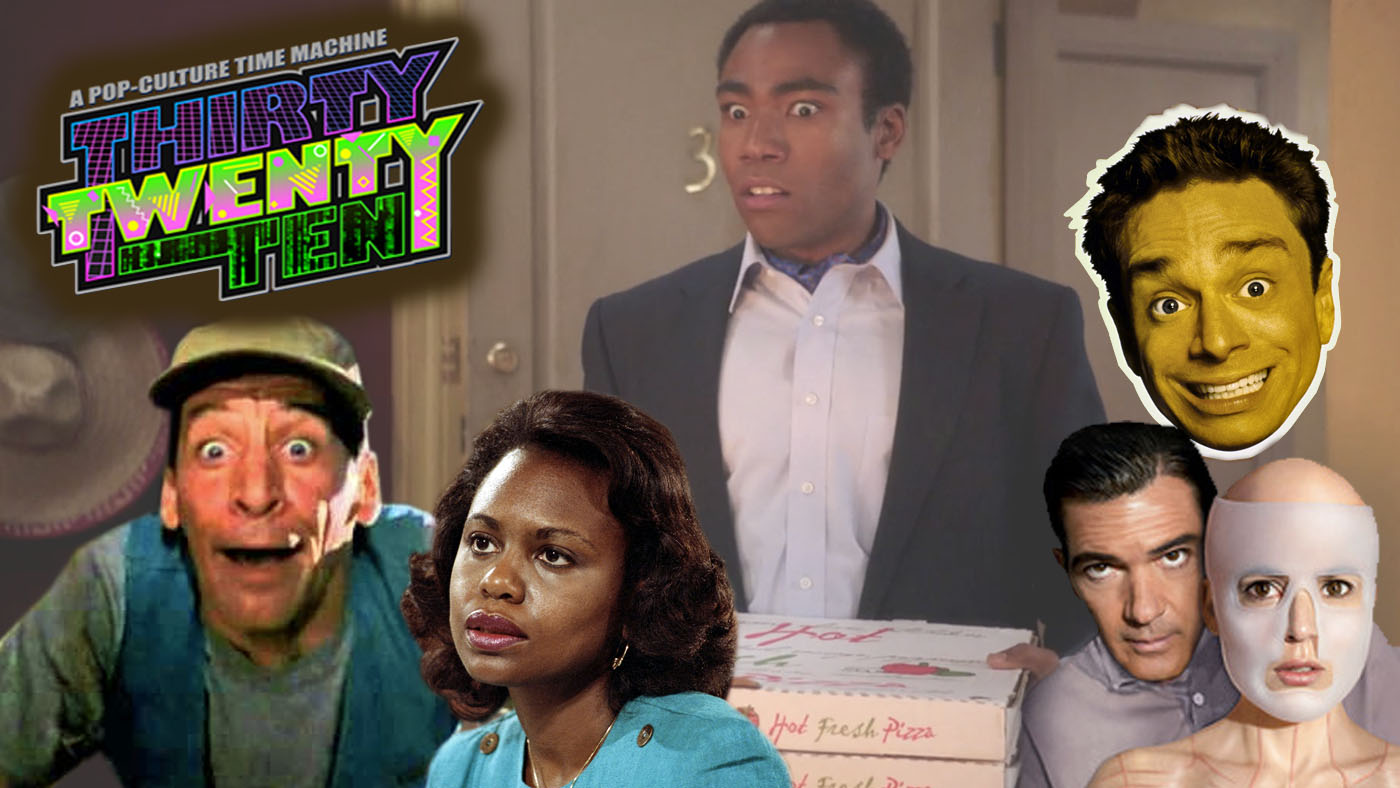 Oct. 8-14: Anita Hill teaches us a new term, The Thing returns (again), Tom Berenger’s shattered, Liza’s stepping out, a Scarface rom-com reunion, Bruce Willis is a bandit, everybody’s footloose again, Gus Fring’s out, Community invents the darkest timeline, and two extra creepy Spanish-language films for spooky season. All that and more this week on Thirty Twenty Ten, your weekly look back on the week that was 30, 20, and 10 years ago.

2 thoughts on “Steve Martin’s Big Year a Decade Ago, Chris Kattan gets a movie, and Ernest Stupid Scared”