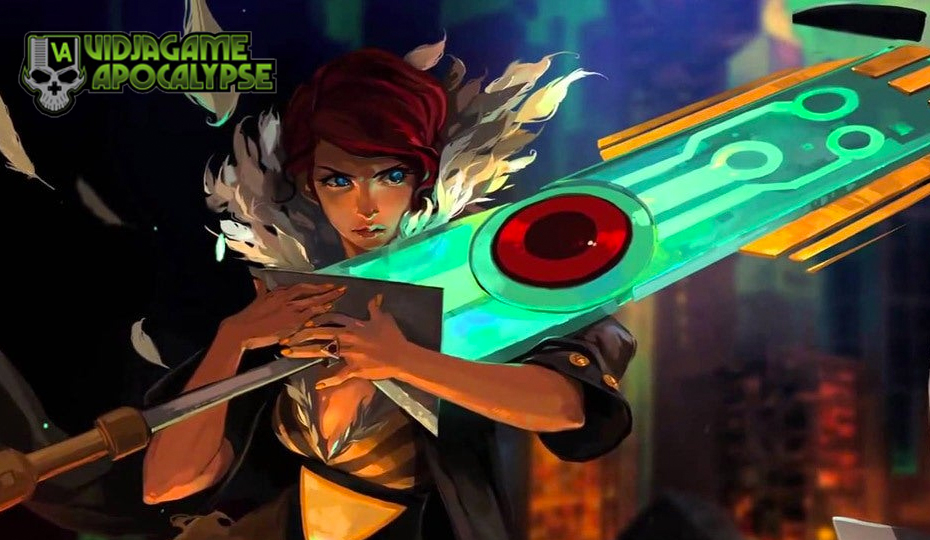 With this week’s release of Frogun and its titular talking weapon, we welcome back Tony Wilson of Framework for a chat about five of our other favorite talking implements of destruction. Then it’s on to Xenoblade Chronicles 3, Hooked on You: A Dead By Daylight Dating Sim, Grand Theft Auto 6 rumors, and your favorite videogame villains to play as.

Question of the Week: If you had to pick just one, what’s your single favorite weapon from a videogame?

Theme song by Matthew Joseph Payne. Break song is We All Become from Transistor, by Darren Korb and Ashley Barrett.