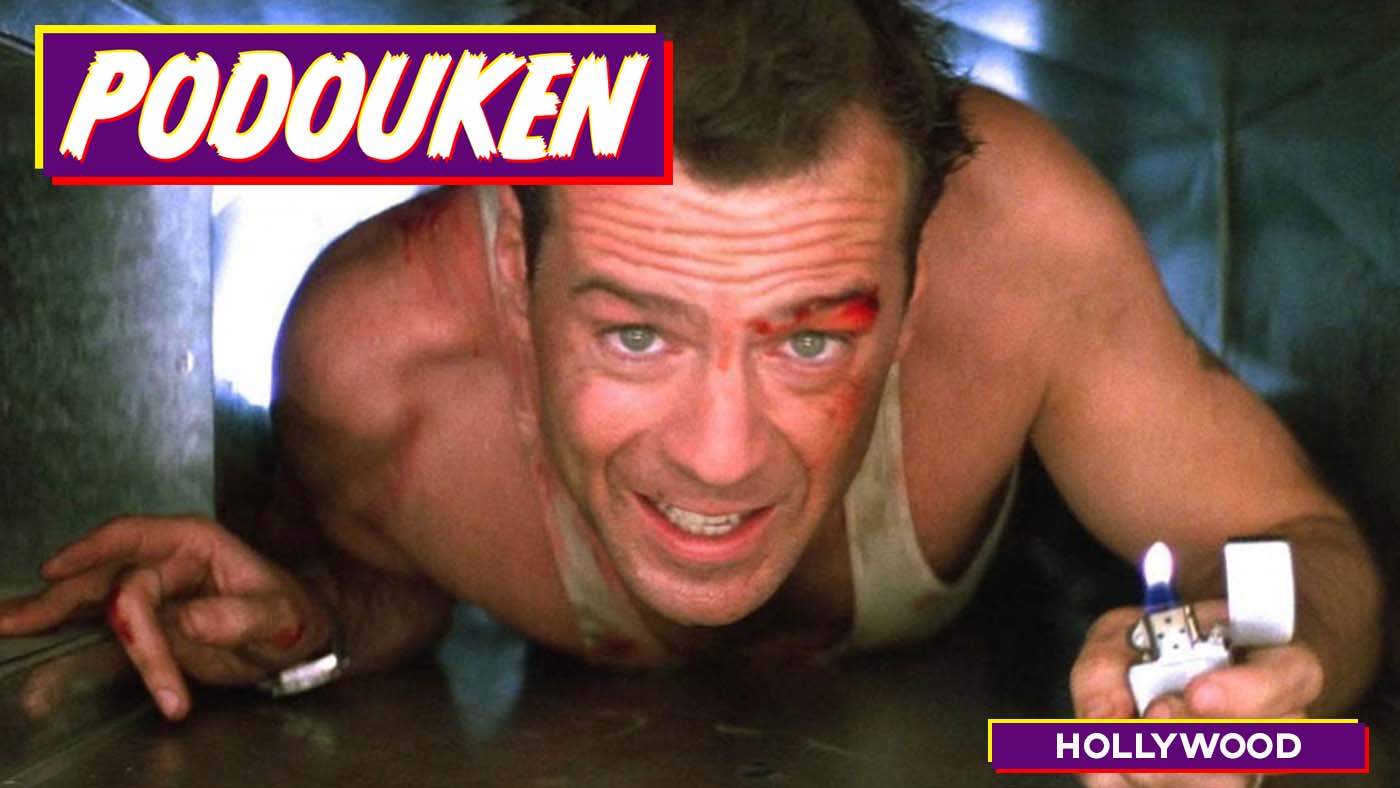 Now I have a machine gun. Ho-ho-ho. On this special holiday episode of Podouken we take an in-depth look at not just a Christmas movie, but THE Christmas movie – Die Hard (and the very literal arcade game by Sega).

How did this film based on a book that was written as a sequel to a Frank Sinatra film turn into a holiday classic? What led Golden Axe’s creator to use Die Hard to revive the beat ‘em up genre? Is it true one of the hosts had never seen this movie before this episode? How did a defector ballet dancer turn into one of the biggest badasses in cinema?

So listen, bubbe, as we talk about a dynamite detective, try to buy some Star Wars laser dicks, uncover the true love story in Die Hard, give really bad Alan Rickman impersonations, and try to stifle a raging Wolf Hongo.