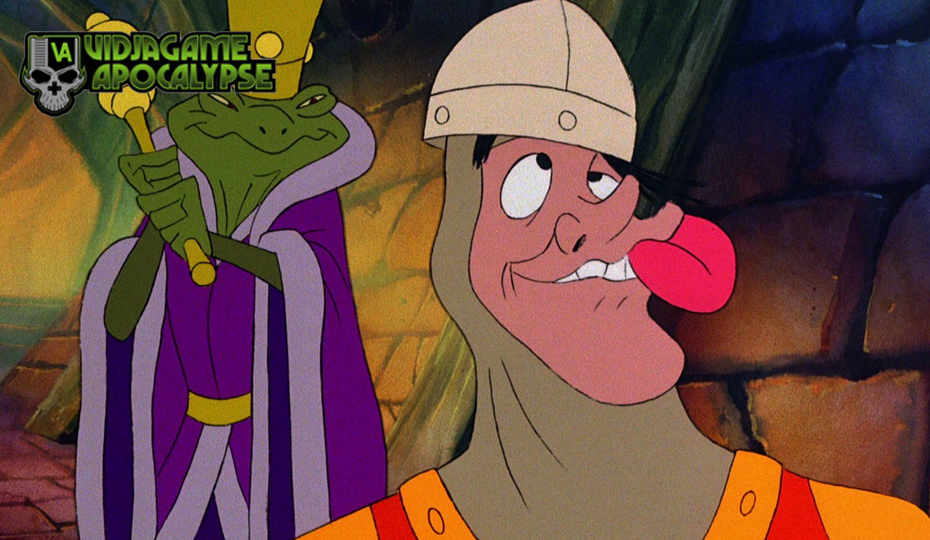 There’s a lot of overlap between the videogame and animation industries, but it’s always a big deal when a big name in 2D cel animation decides to apply their talents to something interactive. This week, we’ll look at five standout collaborations between game developers and old-school animators, after which we’ll touch on Colossal Cave, Persona 3 and 4 coming to Game Pass, the demise of Stadia, and the games you’d like to see “enhanced” by voiceovers and/or FMV.

Question of the Week: Which long-absent videogame creator would you like to see return to the games industry?